Louisa has been practising as a choreographer for 11 years. In 2012 she acquired a seizure condition which involves daily fits and periods of paralysis, which impacted the amount of work she could take on, how intensive that work could be and how much she could travel for work. A typical working week for Louisa will vary depending on whether she has a production coming up but could include 2 days administration support for her employer, plus meetings and/or rehearsals for her self-employed choreography work.

“I first found out about Access to Work through Graeae in 2013. I thought that if I was able to pay for an access worker, I could stop turning down so many jobs, as the jobs themselves could not offer support. I phoned Access to Work a couple of times that year, and both times I was told that I wasn’t eligible because I didn’t earn enough. I was told the minimum earnings were £16,000 for people who are self-employed. THIS IS NOT CORRECT! They said if I could prove that I had work totalling that amount for the year ahead, I could make an application. I pointed out that if I managed to line up work for that amount, I would have to commit to those jobs. Access to Work said it was difficult to get support, so I didn’t end up applying.

Fast-forward five years, I started working as an Employee for an organisation that knew about Access to Work.  I did some research and applied online as an Employee. I also asked about my self-employed work and was told that the minimum earnings limit was actually £6,025, which I didn’t have at the time. However, as I learnt more, I found out that the minimum earnings limit referred to turnover, not profit, so I was eligible. Now, I receive support through Access to Work for both my employed and self-employed work.”

“I found the application form online pretty similar to DWP benefit applications forms; the questions about disability don’t fit with my condition. I had so much experience of how to answer questions with previous benefit applications, it was relatively easy to fill in. I would try to make the questions relevant to me. As my condition is variable in terms of severity, you quickly learn with the DWP that you need to show your worst days and to write everything in layman’s terms so they can’t dismiss or mis-read your information. Without previous experience of the DWP, I think it would be a lot harder. I also couldn’t see any links to accessible versions of the form.

After the application, I got an email from my advisor detailing lots of information I needed to give. This was quite overwhelming and had a short deadline date to deliver the information, but I was able to get an extension without question. I was never asked for an assessment as my medical evidence was enough. The only medical evidence I had to give was a letter from my Neurologist outlining my condition and how it effects my day-to-day life.

The only difference in information for my employed and self-employed applications was that I had to prove my earnings in a different way. As an employee, I simply sent my contract in, and they emailed my boss for clarification on any ‘reasonable adjustments’ that were made for me as a disabled worker. For my self-employed work, I sent them my Profit and Loss accounts for the previous year, to show I earned over the minimum.” 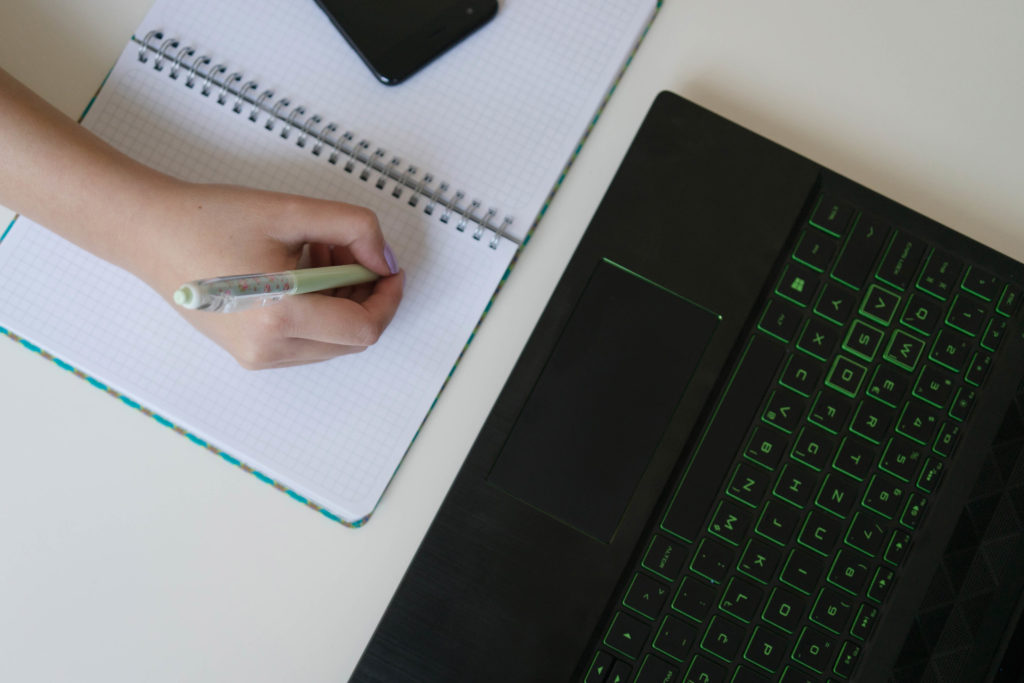 “As I had the same advisor to put through my self-employed application, it took a lot less time to go through, and as I knew how everything worked, it was quicker for me to get the extra information together to send.”

Louisa sends her claims at the end of every month and is usually reimbursed within four weeks.

What support was applied for

Louisa applied for 30 hours of support per week from a Support Worker, which she was granted. At the end of the year, Louisa will be re-evaluated to see how many hours were actually used and how many are needed going forward.

Additional support has been offered for Support Work Overnight stays.

“I knew that I would be travelling at certain points throughout the year for both of my jobs, but didn’t know all the dates or locations yet. To make this easier for myself and Access to Work, I looked at the year ahead and estimated how many times I would be staying overnight away from home, and the extra support worker hours this would incur. Halfway through the year, I got a call from Access to Work to let me know I was getting really close to using up my grant for the year, so I did another estimate of how many hours and overnight stays I needed to the rest of the year and put in a claim – it was actually much more straight forward than I thought it would be”.

Main problems and barriers when applying

“I had to get a lot of clarification for these terms and what hours were for what. It was hard for them to understand that my driver was the same person as my support worker. At the height of confusion and going back and forth, I had to ask my advisor really clearly what all the terms meant to Access to Work. They seem really set in their language, so it took a while for both of us to understand what each other meant.”

Louisa also found she was given inconsistent and incorrect information by Access to Work staff.

“Even though I have been lucky to get a good advisor, there was still a lot of miscommunication. He told me the wrong minimum earnings limit for self-employed people. I only learnt through talking to a DWP staff member (at an event) that it’s your turnover and not your profit they look at. I lost out on having Access to Work for five years due to misinformation, so it’s important you double and triple check everything that is said and offered.”