Since 2014 Jonathan has been Project Dramaturg on Crossing The Line – a European collaboration between Mind The Gap, Moomsteatern (Malmo), and Compagnie de L’Oiseau Mouche (Roubaix). 2006-13 Jonathan was Parent/Trustee, and since 2013 Expert Adviser, at Ambitious about Autism. In 2011 he was on the Steering Group for and Co-Chaired the Theatre and Autism Industry Day run by ATG, SOLT/TMA, at the Unicorn. As Director of writernet, he ran four playwright developmental projects (1998-2008) with Graeae. Jonathan has in 2018 just taken over as Chair of Vital Xposure. He is Director of The Fence and teaches for ICCE at Goldsmiths University. 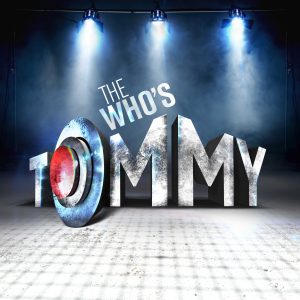 Ramps on the Moon's adaptation of Pete Townsend's 1969 concept album 'Tommy', toured the UK between March and July 2017. With time to let the stardust settle, Jonathan Meth offers a provocation reflecting on the award-winning production. It is bordering on mealy-mouthed to question the politics as well as the aesthetics ...