Justin Edgar set up 104 films with Alex Usborne in 2004 following their collaboration on his first film as a director Large for Film Four. They began small working on community films moving on to larger-scale projects, whilst remaining rooted in the very community spirit upon which they founded the company. Justin continues to direct both on and off the subject of disability but his passion as a producer is to enable d/Deaf and disabled talent to find its place in front of and behind the camera and to create real change in the representation of disabled talent in British Cinema and promote that talent on an international level. 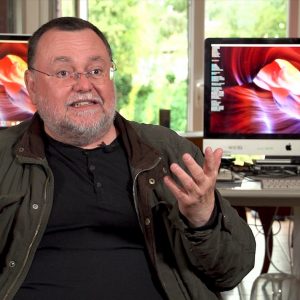 Isn't it time disabled actors and directors were given access to making their own films? Justin Edgar of 104 Films writes about the kinds of disableism we’ve come to expect from a mainstream cinema bent on plagiarising the margins and what his company is doing about changing the status quo. Sally ...