The Department for Work and Pensions (DWP) has made a shocking admission about how it treats ‘vulnerable’ claimants. It not only changed official records, replacing the answers it originally gave to an MP, but is now claiming ignorance! 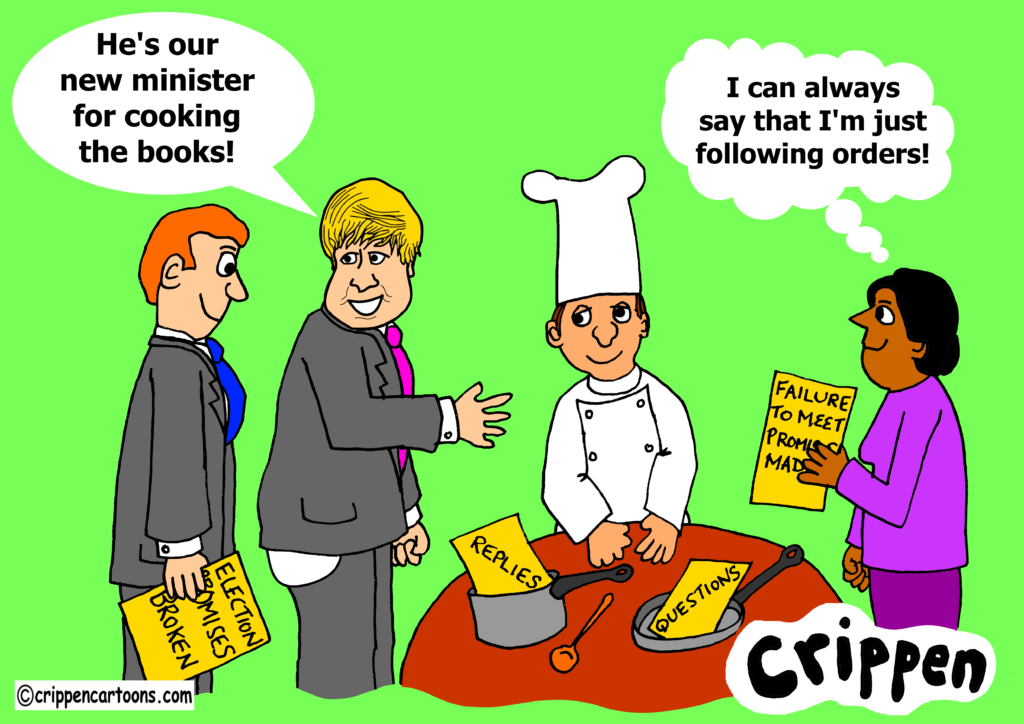 One campaigner, meanwhile, told The Canary newspaper this represents “neglect on a massive scale”; neglect of people like Errol Graham, a man whose death the DWP could have helped avoid.

As Disability News Service (DNS) first reported, Graham starved to death after the DWP stopped his benefits. Bailiffs found his body. He weighed just four and a half stone.

This was because the DWP failed to complete two safeguarding visits. This happened after Graham did not go to a Work Capability Assessment (WCA). So, the DWP stopped his Employment and Support Allowance (ESA). This meant the council also stopped his Housing Benefit.

DWP parliamentary under-secretary Will Quince replied to these questions on 4th February 2020. Remarkably, his answers no longer exist, the official records now having been changed to this standard response.