The Department for Works and Pensions (DWP) has been accused of “a cover-up” after shredding around 50 reports into suicides that were linked to benefits being stopped. DWP officials have admitted that the files were shredded, but that this had been due to data protection laws stating that all data collected before 2015 should not be retained. 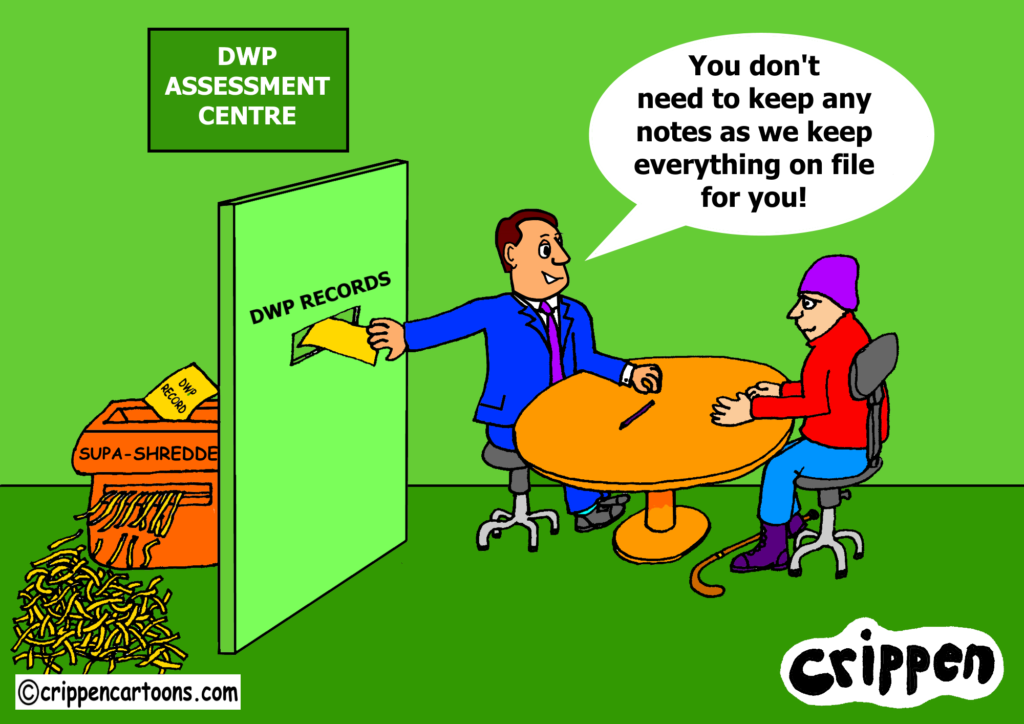 The sister of Tim Salter, a benefit claimant who killed himself soon after his benefits were stopped in 2013, accused the DWP of “trying to cover up” what was happening after she used the Freedom of Information Act to release information relating to her brother’s death.

“We should be allowed to find out what happened? Why would they want to destroy them? What are they hiding?” Linda Cooksey asked.

Stephen Timms, the chairman of the Commons work and pensions committee, agreed it was a possible cover-up, saying: “I’m very sympathetic with that view. It (also) underlines a lack of seriousness by the department about putting things right when they go wrong.”

On the DWP claim that data rules required the destruction of old investigations, Mr Timms said: “The law does not specify five years or six years and (anyway) this kind of information should be held for longer. Further, the data watchdog has said there was no requirement to destroy the reports by any particular date and that a ‘public interest’ exemption could have been used.”

Underlining this, a scathing National Audit Office report had warned that the DWP was unable to show it was learning lessons, despite the department saying: “We take these reviews extremely seriously … and any lessons learned.”

So, are the DWP just inept or, echoing Linda Cooksey’s words, are they hiding something?!