The three companies used by the Department for Work and Pensions (DWP) to carry out benefit assessments have been faced with repeated criticisms over their links to deaths and serious harm caused to disabled benefit claimants. 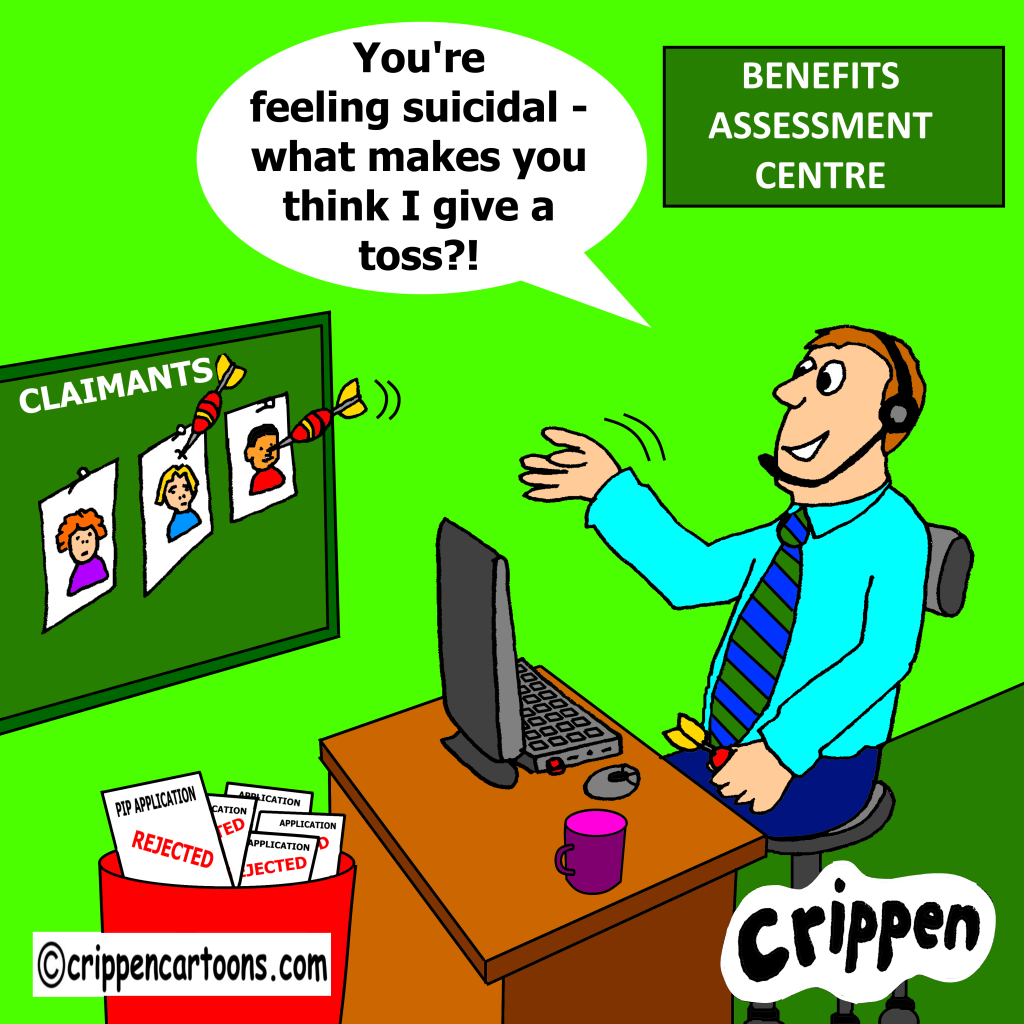 The companies, Atos, Capita and Maximus, have made almost no attempts in the last year to alert local authorities to serious safeguarding concerns. In fact, they have contacted the councils just eight times in total between January 2020 and February 2021 with safeguarding concerns about the disabled people they were assessing, despite carrying out hundreds of thousands of assessments during that period.

The figures have come from disabled campaigner and former safeguarding expert Mike Owen, who collected them through freedom of information requests to every relevant local authority across England, Scotland and Wales. It is the third year that Owen has collated the statistics, and this year about 120 local authorities responded with figures.

Atos, who trade as Independent Assessment Services, and Capita have been continuing to carry out assessments for personal independence payment (PIP) and Maximus, who trade as the Centre for Health and Disability Assessments, has been conducting work capability assessments to test eligibility for out-of-work disability benefits. They have been paid more than £2.5 BILLION by the DWP since 2010 to carry out this work.

But between January 2020 and February 2021, Atos made just one safeguarding referral, Capita four and Maximus three to the local authorities that provided figures to Owen.

You’d think having been paid more than £2.5 BILLION they could be a little more articulate in their responses?!