Back in October 2014 The Disability News Service (DNS) revealed the existence of secret Department of Works and Pensions (DWP) reviews into suicides and other deaths and serious incidents. 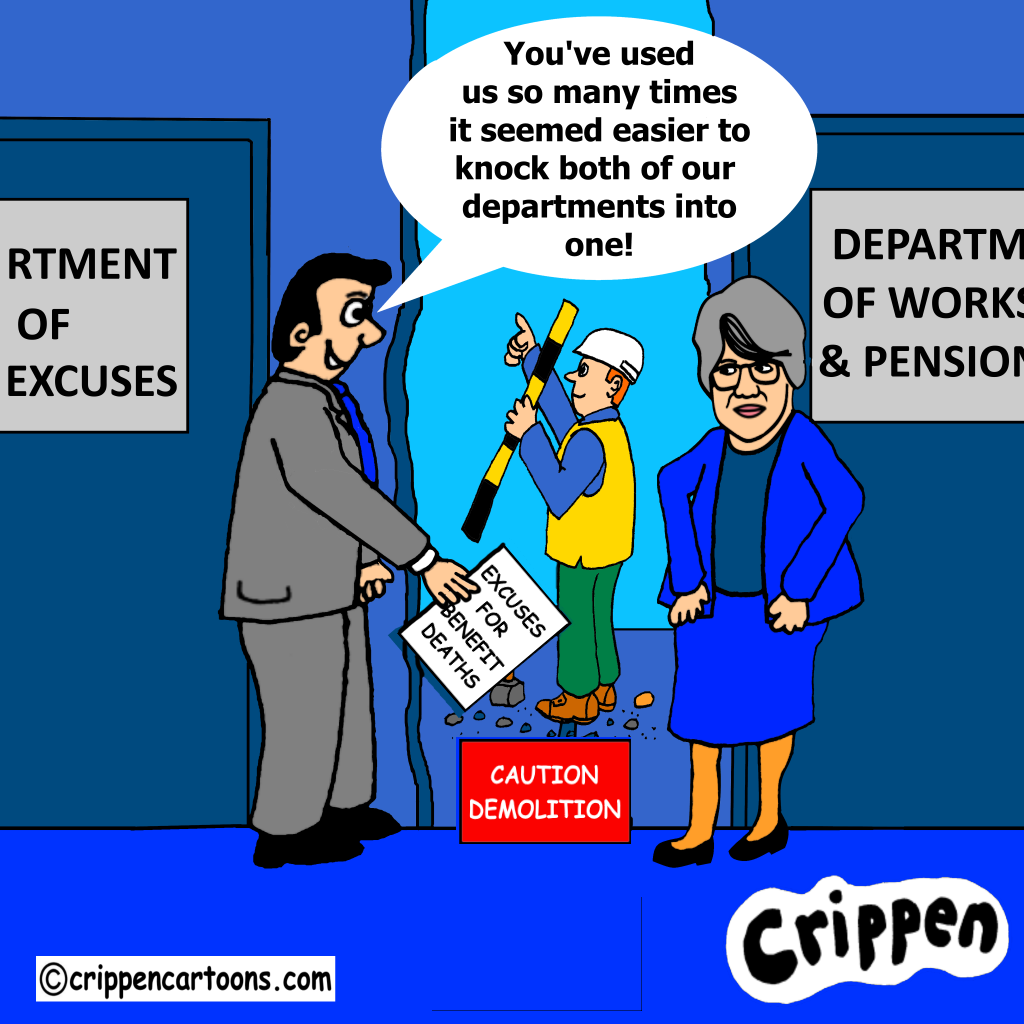 Most, although not all, of the reviews involve the deaths of claimants, while some examine serious incidents that did not lead to a claimant dying.

After the DWP refused to release the reports in 2014, the information rights tribunal ruled in April 2016 that all information from the reviews that does not directly relate to the people who died should be released under the Freedom of Information Act.

The DWP had argued at the time that it was prevented from releasing the information by section 123 of the Social Security Administration Act 1992. This states that a civil servant is guilty of a criminal offence by disclosing “without lawful authority any information which he acquired in the course of his employment and which relates to a particular person”.

That argument was squashed by the tribunal, which said the department could release some information from the reviews, as long as it did not relate to individual claimants.

This led to the release of 49 redacted documents which revealed how the secret reviews had led to recommendations for improvements by the department after the deaths of claimants.

And so, we come to the present time where once again the DWP are refusing to release the information from reports completed over the last 20 months. This is just the latest attempt by ministers to hide information that links the department with the deaths of disabled claimants of benefits such as employment and support allowance and personal independence payment (PIP).

The Department has told DNS, in a response to another freedom of information request, that it cannot release any information from internal process reviews (IPRs) completed between April 2019 and last month because (and lo and behold they’ve come up with a new reason!) it is exempt from its duty to release the documents because every one of those documents is linked to the development of new government policy – under section 35(1)(a) of the Freedom of Information Act.

But there will be suspicions that the refusal to release the documents is because DWP is anxious to avoid revealing any further evidence linking it with safeguarding failures that have led to the deaths of claimants.