The full scandal of benefit tampering can be revealed after the DWP admitted nearly 7,000 health assessments were changed or binned over two years. 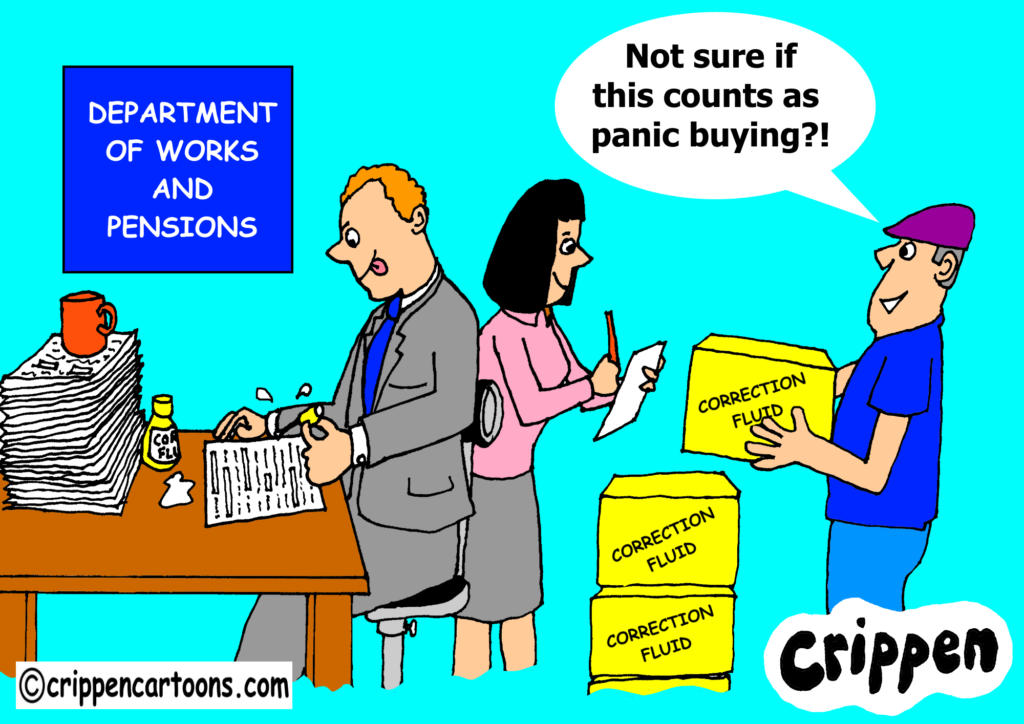 Last month, the Daily Record revealed how one of two firms working for welfare chiefs had “audited” the paperwork after they were submitted by a health professional. In their latest publication the Record shows how two private contractors marked down or rejected 6,850 reports without the guaranteed of follow-up meetings with the claimant or assessor.

Marion Fellows, the SNP’s disabilities spokeswoman at Westminster, obtained the new figures after the UK Government gave a partial response in January with a much lower total. The DWP also claimed that the system is there to ensure “quality”.

“This blindfolded decision-making undermines the whole process and will impact heavily on peoples’ lives,” Ms Fellows said. She added:

“From out-sourcing to private companies chasing targets to DWP auditors themselves, the whole system is rigged against disabled people trying to access vital support.”

Nothing new there then!