Heard of Exercise Cygnus? No, well don’t worry because it’s been buried so deep by this government that not many people have.

Breaking ranks, the Torygraph (sic) have published a damning exposé of this government cover-up which shows that they knew almost four years ago that the NHS would not be able to cope with an epidemic like the Coronavirus. 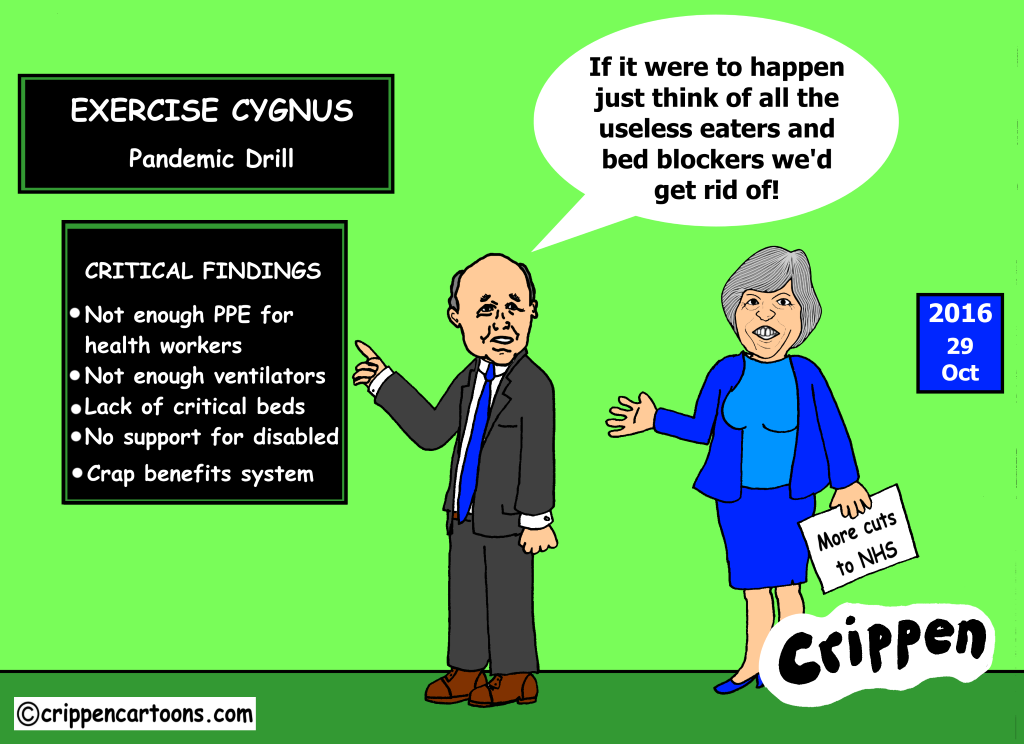 They found that there was not enough personal protective equipment (PPE) for the nation’s doctors and nurses. The NHS was about to “fall over” due to a shortage of ventilators and critical care beds and morgues were set to overflow. They would also be made aware that they would need to build in additional support for disabled people, older people and those with underlying health issues.

The only significant difference between the test drill and the pandemic we now face is that Cygnus was assumed to be the H2N2 influenza virus, while Covid-19 is a coronavirus. Both spread rapidly and kill by causing acute respiratory illness.

There is one other difference. While the real Covid-19 epidemic is being played out in public, the report detailing the findings of Exercise Cygnus have never seen the light of day. A senior former government source with direct involvement in the exercise said they were deemed “too terrifying” to be revealed.

Others are more critical. A senior academic directly involved in Cygnus and the current pandemic said: “These exercises are supposed to prepare government for something like this – but it appears they were aware of the problem but didn’t do much about it.

The message in my cartoon accompanying this Blog is perhaps more accurate than we think?! 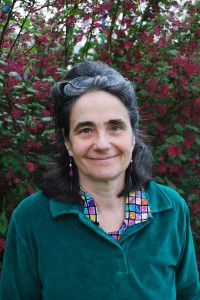 It’s unspeakable – oh wait! It clearly WAS unspeakable because no-one knew until now!!!!! But another good cartoon Dave.

Thanks Merry. There’s so much coming out of the woodwork about this government!

It is all so dark and disgracing and unethical on every level possible …. yet nothing , nothing at all surprises me .. it just adds more disgust and anger into my mix … thank you for voicing so well as always ..

Great cartoon.Surely there is scope for a before and after update. Just to rub it in I mean. I was not surprised some ‘high’ up doctors, ministers are using the get out clause ” Oh we never expected this it took us by surprise ” etc

Your message is horribly accurate, it seems. And good for you getting the audio description, but I’m sorry to hear you are no longer gas-bag enough to read it yourself!!!