A coroner has called on the Department for Work and Pensions (DWP) to make urgent policy changes after it ordered a disabled patient to leave hospital to visit a Job Centre, despite being severely ill with a condition that later killed him. 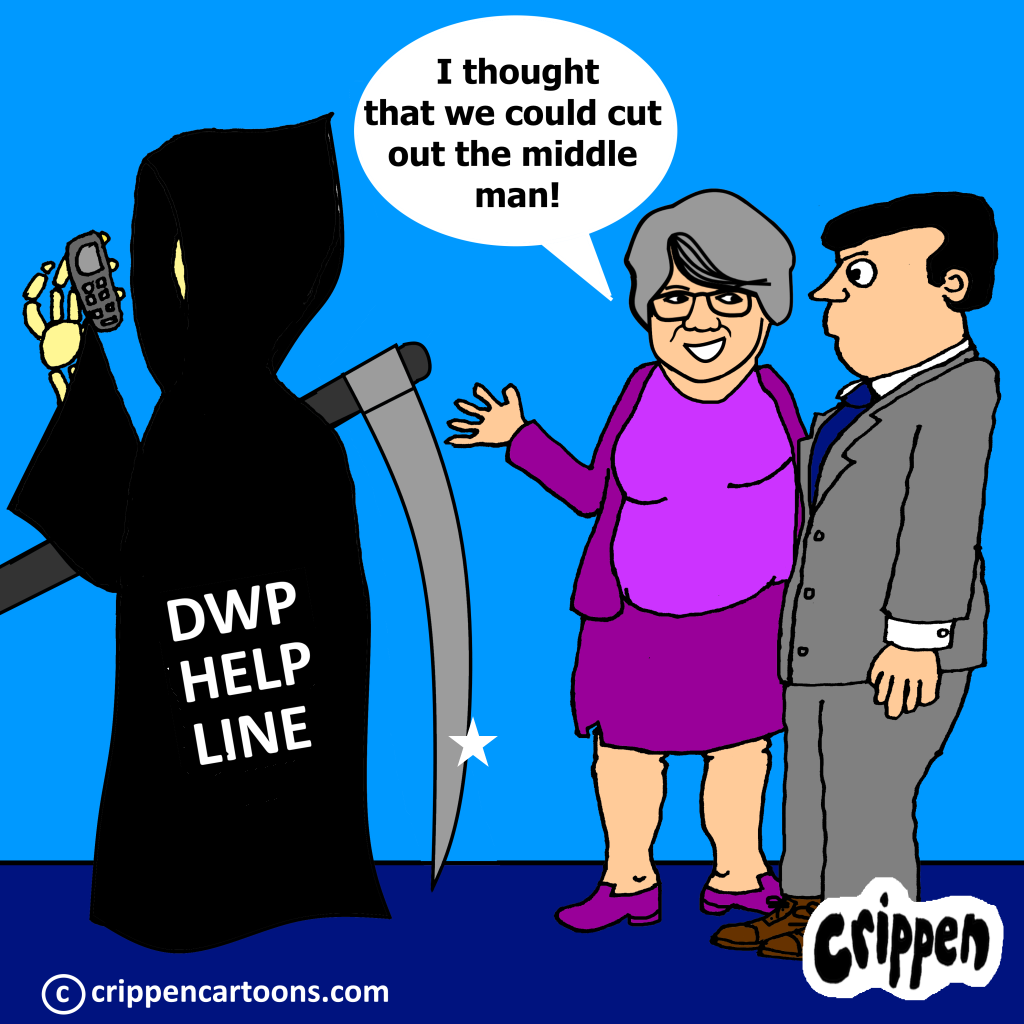 Terence Talbot was being treated for drug hypersensitivity syndrome, while also being detained under the Mental Health Act, because of a rare reaction to medication that had been prescribed for his mental illness. Staff at the hospital told Disability News Service (DNS) that the severe allergic reaction had left him “very vulnerable to infection”, but DWP refused to allow him to submit a claim for benefits electronically. Instead, he was told to leave the hospital and attend his local Job Centre in person.

He later died in Maidstone Hospital aged 58, from multi-organ failure caused by the lung conditions pneumonia and empyema, which themselves were caused by drug hypersensitivity syndrome (also known as DRESS syndrome). Sonia Hayes, the assistant coroner for Mid Kent and Medway, wrote to work and pensions secretary Therese Coffey to warn her that other claimants could die if she did not make urgent changes to how DWP deals with such cases.

Coffey has to respond to the coroner’s report by 28 January.

A DWP spokesperson told Disability News Service: “Our condolences are with Mr Talbot’s family. We are considering the report and will respond in due course.”

I’d suggest that the Talbot family don’t hold their breath!

You can read the full article in Disability News Service