Do you remember two years ago when the government announced that they’d be setting up nine regional networks to “amplify” the voices of disabled people? Well, two years later and five of them haven’t even held a single meeting! 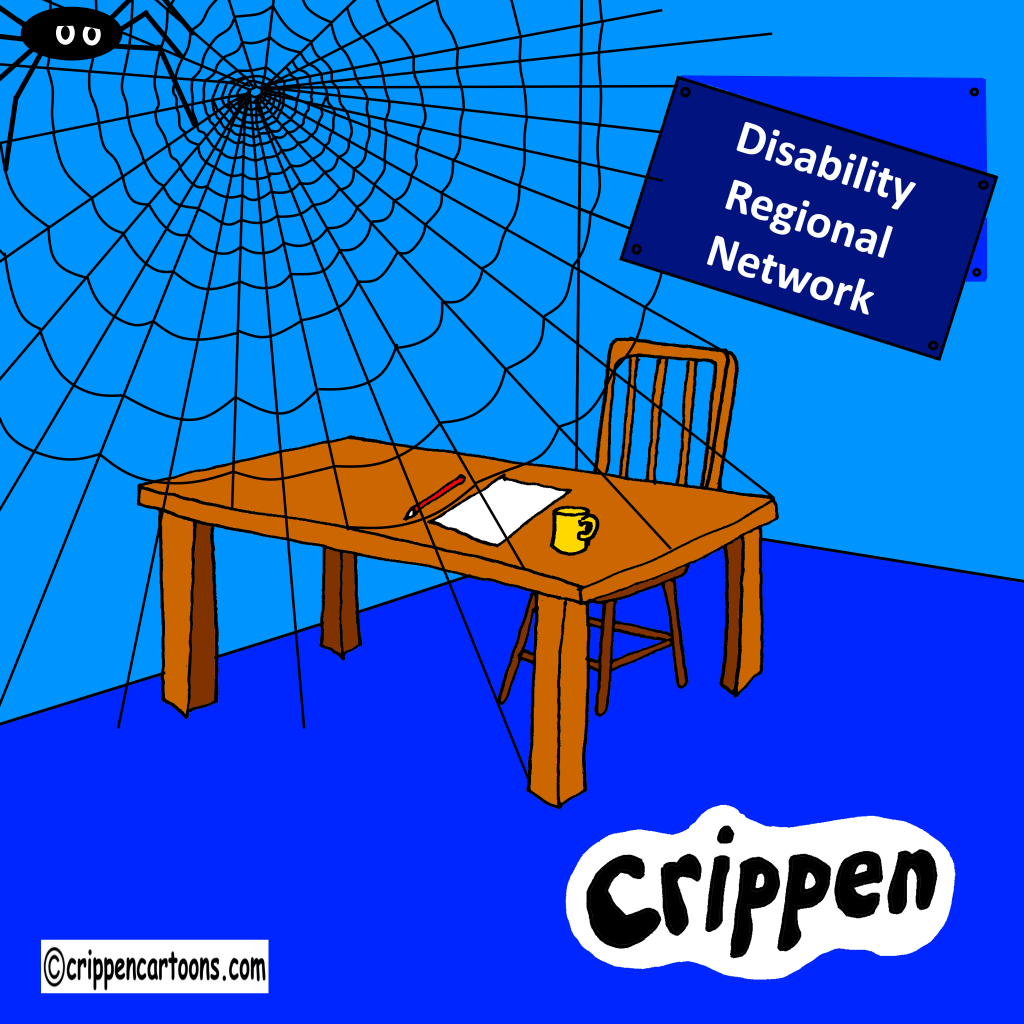 According to Justin Tomlinson, the so-called minister for disabled people, the aim of the networks was to bring the views of disabled people and local disabled organisations across England closer to government.

It actually took them over a year to name the new chairs of the nine networks, and it is only six months since the government’s new Disability Unit announced that the networks had finally started work across England. Although it’s boss, Justin Tomlinson appeared to have misled MPs on the women and equalities committee about the success of the networks.

He told them the networks were allowing “all voices, particularly of all sizes of disability organisations” to “share their real lived experience and help us improve our policies, our communications”, and that he found it “a very, very rewarding part of my role”.

At that point, only two of the nine networks – those in the north-west and in Yorkshire and Humber – had held any meetings!

Two of the four networks that have met – those for London and the north-east – only had their first meetings towards the end of last month, according to a freedom of information (FOI) response to Disability News Service (DNS).

The Disability Unit has also been forced to admit in the FOI response that it has not even seen the minutes of the few network meetings that have taken place.

You can read more about this in the Disability News Service article written by our colleague John Pring.