Whilst doing research for a project about the history of disability I came across an interesting fact about the Royal family, in particular about the Queen’s cousins. 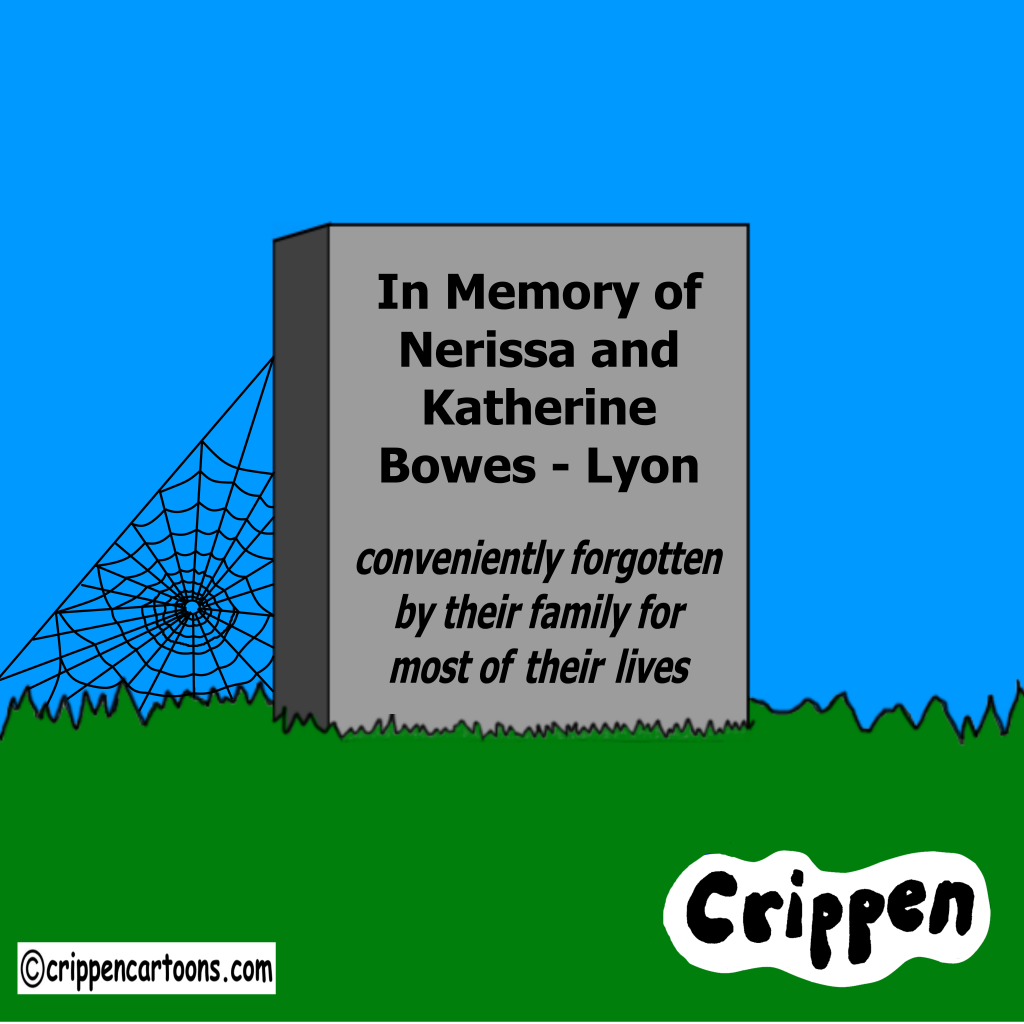 Mystery surrounds the lives of Nerissa and Katherine Bowes-Lyon, who were admitted to, ironically, the ‘Royal’ Earlswood Hospital, a mental institution in Redhill, Surrey, in 1941. Nerissa was aged 22, and Katherine was only 15 years old.

They were the respective third and fifth daughters of John and Fenella Bowes-Lyon. John was the elder brother of Queen Elizabeth, who later became known as the Queen Mother.

Nerissa and then Katherine were apparently born with severe learning difficulties. The pair were not encouraged to talk or participate in family gatherings and were officially classed as “imbeciles” by the time they were admitted to Earlswood.

According to a Channel 4 documentary about the sisters in 2011, they had, to all intents and purposes, been abandoned by their family. There is no record of either woman ever receiving a family visit, nor receiving a birthday or Christmas card, according to the programme.

In 1963, the family’s entry in Burke’s Peerage registered that both daughters were dead – when in fact they were both still alive and living at Earlswood.

Earlswood was not a happy place. Nurses and relatives of former inmates, interviewed as part of the CH4 programme, recalled an institution that was regimented and had wards of 40 patients. Each ward had just two nurses allocated. “You gave them a bath, cut their nails, fed them if they needed help,” one former nurse said.

Nerissa died aged 66 in 1986 and was buried in Redhill Cemetery. According to The Telegraph, only hospital staff attended her funeral and her grave was marked with plastic tags and a serial number.

Having spent 72 years of her life in institutionalised care, Katherine managed to outlive her sister by a further 28 years and died in 2014 aged 87. 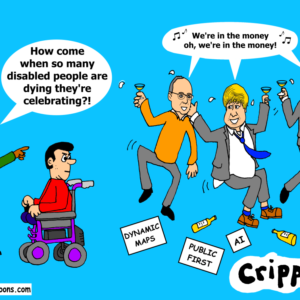 Crippen looks for the missing money

OK, call me old fashioned, but didn’t it used to be that when a person went into politics and became an MP it was to represent their constituents? Disability Arts Online · Crippen looks for the missing money And if you happened to have an interest in something that came up during parliament, like an involvement ...