This is the second year running that the National Police Chief’s Council (NPCC) has refused to provide any explanation for why police forces are passing significantly fewer cases of disability hate crime to the Crown Prosecution Service (CPS). 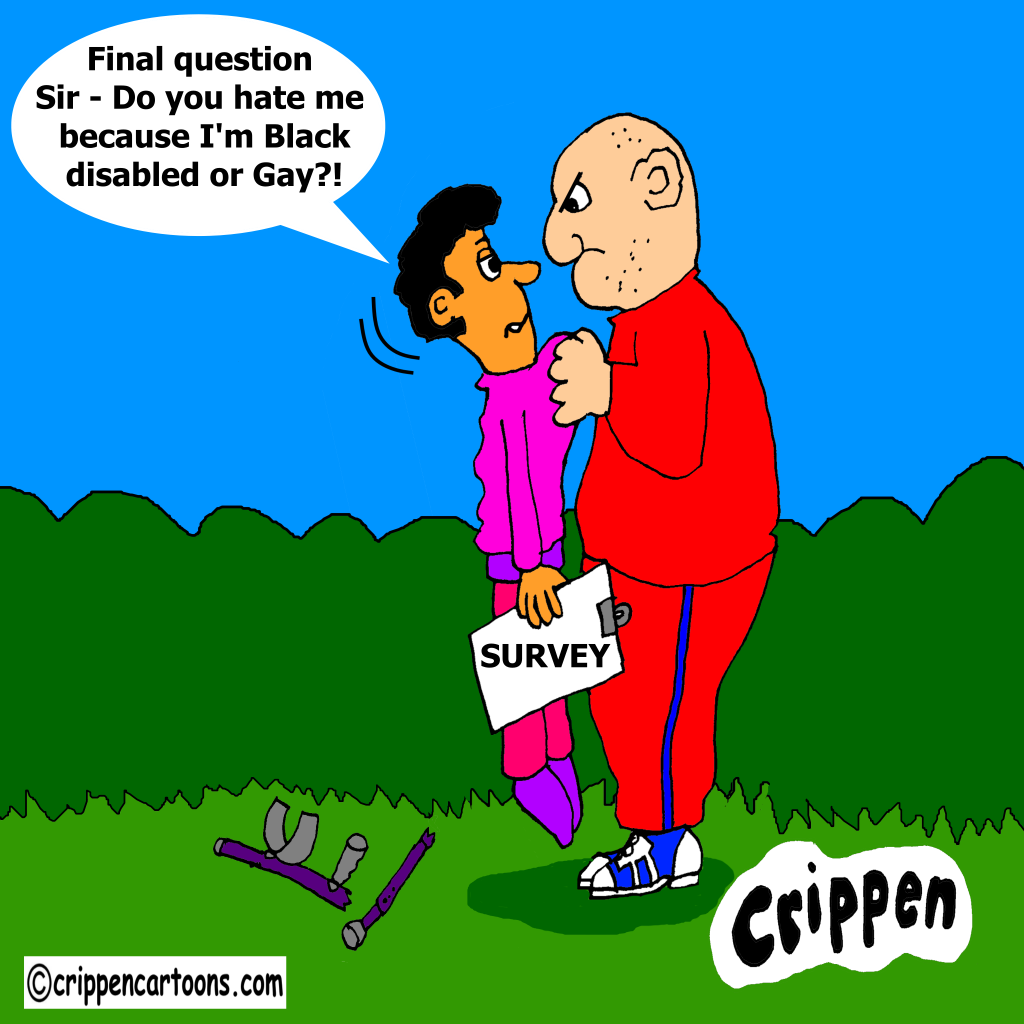 The number of disability hate crime cases referred to prosecutors by police forces has now fallen for the fifth year in a row, and it is now only about a third of the level it was in 2014-15 (924 cases).

The Home Office has also refused to offer any explanation for the fall, or to say if it was due to a fall in police numbers, or even if it was concerned about the issue.

This week, an NPCC spokesperson refused to answer questions put to them by the Disability News Service (DNS) about the figures, other than cutting and pasting answers his office had produced in response to completely different hate crime figures obtained by a charity earlier this month (Ed: figures!).

Disabled members of the Disability Hate Crime Network this week expressed alarm at the police failings.

Sue Groves, chair of Medway Independent Police Advisory Group and an independent critical incident advisor to Kent Police, said the drop in police referrals to CPS was “very worrying and will only serve to increase the concerns victims of disability hate crime have around reporting incidents to the police that they will receive an appropriate response”.

Sue was herself a victim of a disability hate crime, in London, and the four-week delay before it was investigated as a hate crime – after originally being told by the Metropolitan police that it was “just an on-street altercation” – meant any CCTV evidence was no longer available and the investigation failed to progress.

She said: “I have been able to use this experience to feed into improvements within Kent Police, but others are not so fortunate, and thus there is a desperate need for a concerted national push to ensure all disability hate crime reports are correctly flagged from the outset …”

Another disabled network member, David Gillon, said he was particularly concerned by reports that some officers were removing the “tags” or markers that show that offenses should be treated as disability hate crimes, which he said not only affects those cases but also “potentially distorts the statistics about how common this is, and the margin of police failure”.

You can read the full report in Disability News Service.