recently received a northern broadsides digital squad commission – the 3 mazer films have now gone live alongside interviews. mazer are about multiple things – including how since covid19 drowning street declared eugenics and also disappeared the d-word (disability) so we are literally erased. (were writing from north of hadrians wall so listening to nicola sturgeons advice to keep shielding till at least end july), media-cycles speed up meaning disabled folks are erased from the narrative, wont be seen on the streets, as if we were never there. if drowning street told truth and used the d-word (instead of underlying health, vulnerable etc) then we‘d have a legal right to the same quality and quantity of air as alexander-boris-de-pfeffel-johnson sucked. mazer also offers other possibilities – problem-solvings (disabled folks locked-down (and sometimes locked-in) forever know how to problem-solve – regreenings (thanks ancient norse poem voluspa for this) – do watch 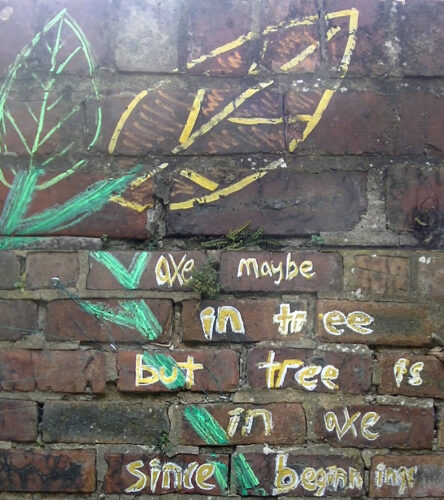 – each low-blow churning earth to rage in treacheries of handshake

– dividing herd from sickly – disabilities literally to die for.

remove the word disability which allowed for legal protection