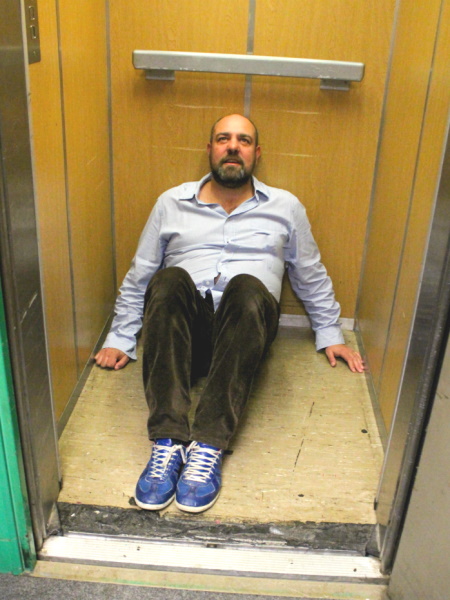 James Paddock – mirrored to the core

We have gradually evolved the ‘Mirrored to the core (Schizophrenic love)’ project, when I was dealing with the early concepts it was quite dry. I began to bring warmth to the work as I developed the characters, adding a playfulness and intelligence to the leading roles. As the project moved on and I further developed the video artwork, something I wanted to articulate was the acceptance of the “predicament” the characters had found themselves in, an acceptance of living with the mental health condition schizophrenia.

I then received a bursary from a-n, The Artists Information Company, which was to help me develop the project. The R&D funding allowed me to research papers on love and schizophrenia. Moving image artist and project manager Kye Wilson helped me with this process; he found a paper by Professor Ann Kring and Jenelle Caponigro called ‘Emotion in Schizophrenia: Where Feeling Meets Thinking’. I was really touched by what it said as it resonated with something I had already begun to explore in ‘Mirrored to the core’, the effect on memory in people living with schizophrenia. This academic paper went into much more detail on the subject and Professor Kring agreed to inform me further about her findings. In certain moments in the video artwork, I poetically and romantically translate the paper into the artwork.

The project is about two schizophrenic people who meet and fall in love. They are connected telepathically to their subconscious minds via operatic voices. These operatic developments began when I was contacted by opera director Rosalind Parker who was interested in collaborating. You can imagine how eager I was to put forward ‘Mirrored to the core’ as a video artwork using opera. For me, it seemed right that this piece would be a fusion between video art and the operatic.

It then occurred to me that a composer was necessary for the project, and I was put in contact with Jerome van den Berghe. He is an experienced musical director and composer who has worked on West End shows in London, as well as international theatre projects.

The three of us are now working closely to make the video artwork with operatic ‘heard voices’.  With contemporary music to give it an everyday feel, the piece will reflect the surreal nature of what it is like to live through an acute phase of schizophrenia. 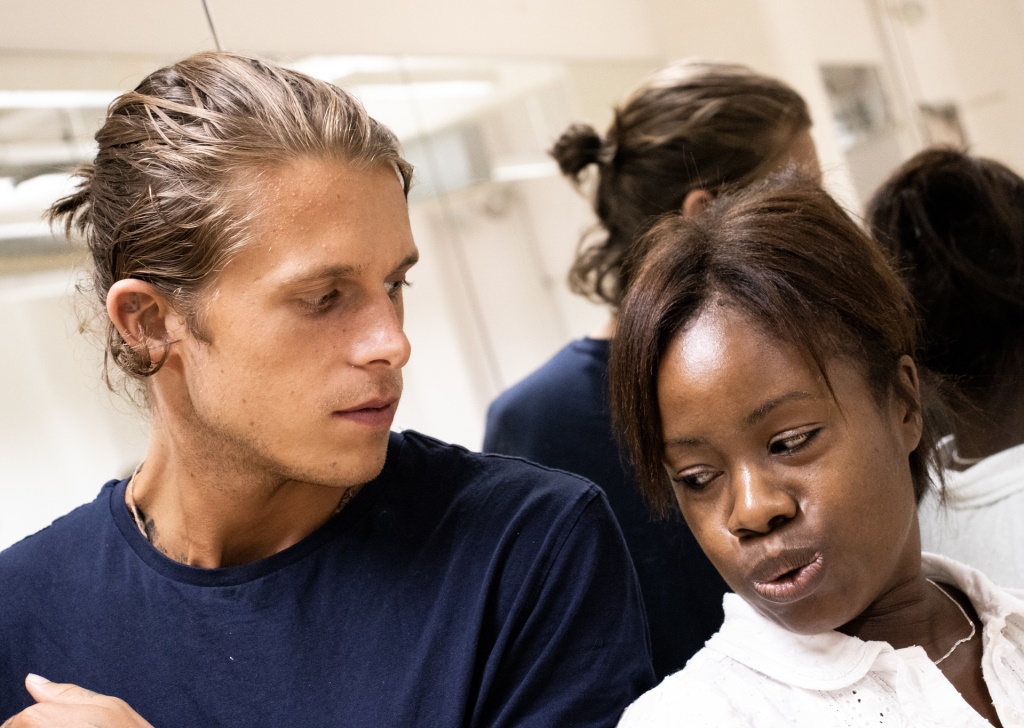 Jacob and Zing workshop – Mirrored to the core

We made some successful casting decisions with Jacob Tsering and Zing Akinshegun who will take up the main acting roles. We also cast the voices of wonderful opera singers Roberto Abate and (tbc).

We had our first workshop and “wow” did we gel as a creative unit. I love collaboration, but usually work alone on a lot of the elements in my video installation art. Working with these collaborators though is amazing and they are basically super creatives who are really something special, each person brings their expertise to the table.