With everything that’s been going on over the last month I’ve been thinking about the shit women are just expected to deal with. I’ve been thinking a lot about the low levels of sexual harassment that are normalised in our society and how corrosive it is for the women. I’m not even talking about the heavier stuff that most women I know have dealt with but most men I know are shocked by, like being masturbated at on public transport. (It was 2012, during the Olympics. On the train back to Bath from Leeds between Wakey and Sheffield. It was a Tuesday afternoon. Broad daylight. He had team GB jogging bottoms on and I text my friend saying ‘Sir, you are not making the nation proud.’ already making it into a joke as he ran off the train. I didn’t report it.) 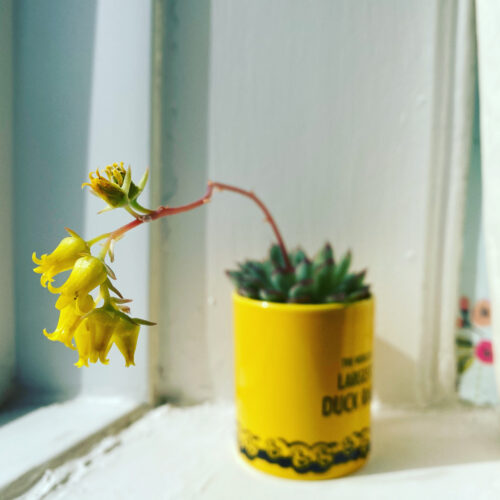 I’m talking about the less than that. I’m talking about the stuff that you can’t really say out-loud, because even saying it makes you feel a little bit unhinged. Like it’s not really happening. The stuff that just sets your ‘spidey senses’ off. I waste so much energy wondering if a seemingly minor thing is going to escalate into something more sinister, planning what I’ll do if it turns into something more sinister. Who I can trust. Who would believe me.

And even when it never turns into something more sinister it is so exhausting having to worry about it all the time. It’s exhausting just having men pushing my boundaries. Demanding more from me than I want to give.

I’m thinking, what’s the most innocuous example of this I can think of? I met this guy once when I was 16, we had a lot of friends in common and he added me on Myspace, then for the next ten years he commented ‘hott’ with two tt’s on every selfie I posted, following me to all new forms of social media messaging me to say ‘Let’s meet up for a drink’ every time he saw I was back in Yorkshire. To start with I was politely friendly with him, chatting back and forth. But eventually I was ignoring him completely, and the situation became increasingly farcical. Two years without responding. Three years without responding. Still there he was ‘hott’ with two tt’s. I used joke about it with my friends, we’d post photos and time how long it took ‘hott’ with two tt’s to show up.

There was a period of time where I couldn’t block him, or at least I felt like I couldn’t block him, because we still knew the same people and it might have made things awkward if I ran into him or he might have started bad mouthing me, which I had known him do to other girls. So I just stopped posting selfies. I was modifying my behaviour, because I didn’t want him to turn nasty. Eventually I changed my profile picture after a three-year gap and up he popped. Hott with two tt’s. I deleted him then.

It’s so exhausting dealing with a man who feels entitled to something, anything, from you. Whether it’s sex, or just your attention, time, effort, emotional labour.

I like to think I would deal with a situation like ‘hott’ with two tt’s differently at 30 to how I did at 16. I imagine I’d be firmer, cutting him out of my life the second he made me uncomfortable, but I don’t know. What if he was a work colleague? What if he was in a position to bad mouth me professionally? What could I even do about that?

The truth is I modify my behaviour to humour men all the time. All the time. Some of it’s just because that’s what society has socialised me to do. But it’s often because of that niggling worry they might turn nasty. Because I live in the shadow of all the times it has turned nasty for me and for every woman I know.

Before I started writing this, I drafted a poem in a white-hot rage, on the same subject. In the middle section it lists a series of interactions like the one I had with ‘hott’ with tt’s. Before ending with the line ‘Yes, I’m talking about you.’

I like that piece of writing, but I know I’m probably never going to share it publicly. As soon as I’d finished writing it I started to think of all the ways it could be misconstrued or used against me.

Then I thought, this is just me letting toxic men modify my behaviour again. So I wrote this. And I hope I post it. And I hope I do something public with the poem too. 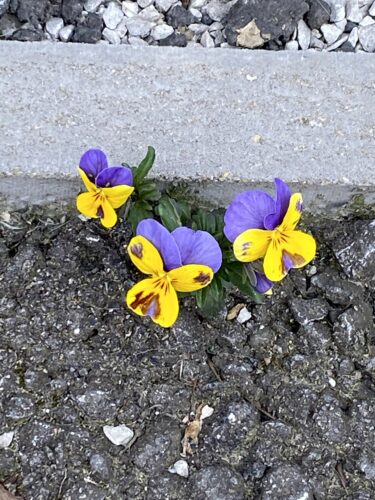 I don’t think we are doing nearly enough in the arts to make safe spaces for women to express their concerns about toxic men. Even though we don’t want to face it, small arts organisations with small teams where everyone are pals is still the kind of environment where abuse and harassment can thrive.

We should all be asking ourselves if a woman came to me with concerns about the behaviour of a man in my organisation is there a procedure in place to support and protect her?
What is in place to protect trans women? And non-binary people? And women of colour?