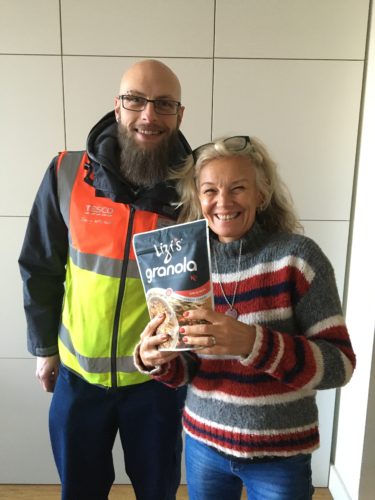 Granola named after me

Fancy having a granola named after me. And how exciting that Tesco are matching Aldi prices on some of their ‘own brand’ goods. I’m so excited. Greta would be excited too as my mint tea bags came in a box, just a box, no cellophane package, just the box which went into the recycling. So exciting developments.

International Women’s day on 8th, always brings up difficult stuff for me because my dad wanted me to be a boy. My sister would have been called John Winston, so I guess I would have been called John Winston, but if she had been a boy I would be Mark something. When I used to work at Marie Stopes abortion clinics, women came from all over the world, nearly at that 24-week mark. It is still a tragedy to have a girl in many parts of the world.

Towards the end of my Dad’s life, he really was pleased he had girls to look after him, not that boys wouldn’t have. But gone were the days of him getting involved in rugby.

I had a bit of a difficult experience with the washing this week. I put a tissue in and it dissolved and stuck all over the clothes. It took extra time putting the clothes away. Really irritating.

And then there has been coronavirus, what a load of old shit that is, but a good time to go to hospital, A and E is a breeze right now. I hope you like the photo of my new Crowona mask? My husband’s work colleague bought it for him for me I think, maybe he is worried that because of the MS I’m right weak and vulnerable. But my chest is good, I can breath really deeply, especially at yoga. What poem shall I share with you this time. This one, while I’m talking about hospitals, and it follows on from the food one from my last blog.

A nice man from the ward domestic staff team gave me a tray of food
“That looks nice” I said
“Believe me, it’s horrible” He said 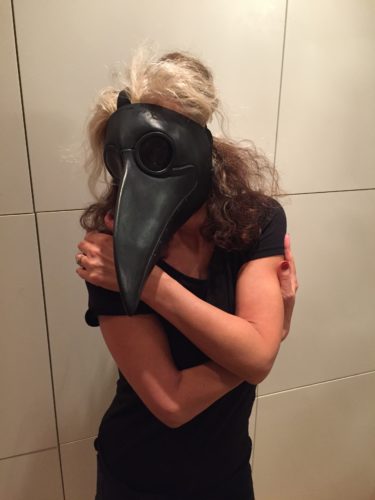 I’ve stopped using my Christian name, the one you would have been if you and your sister were male.
Feel free to us it ,I hand it over to you as keeper of the name
Doesn’t the coma mean it’s yours not any lizi’s

Thank you Crudgie , and yes , the granola is mine ..