3 – 18 August at theSpace on Niddry Street

Two houses, both alike in dignity

In fair Scotland where we lay our scene Set some time in the future where a new referendum for the Scottish independence begins, Ah Dinnae Ken centres on two families who are on opposite ends on where they will vote. The student-led physical and comedy play gives us a satirical look into the madness caused by the first referendum that saw families divided and close friends ripped apart. The small cast double up to play each family, yellow for the pro-leavers and blue for the remainers while two newscasters update us on the conflicts going on in Scotland.

A major part of the success was the enthusiastic performances and the smooth direction of Maddie Beautyman that kept every angle included. The show is short but amusing and had the audience laughing and leaving happy. If you were so sick of the first referendum that you went for an impromptu holiday to Blackpool to escape it (like me and my family), then you would also feel sympathy for the two lovers who are overwhelmed and tired of the excitement and the frosty environment and – along with the innocent shortbread – are trapped in the middle of the hijinks of their families.

Making fun at politics, as only they could.

For never was there a tale of such annoyance and woe

Than that, of the independent vote, of yes and no. 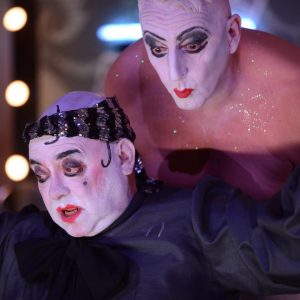 Cuts to disability arts: is this strategic thinking in Scotland?

Last week Creative Scotland announced the results from their highly competitive process to select the next members of their Regular Funding Network – the arts organisations championed with delivering their key aims and selected to demonstrate ‘creative excellence, potential and ambition, with significant reach throughout Scotland, and internationally.’ Where is the thinking behind this funding ... 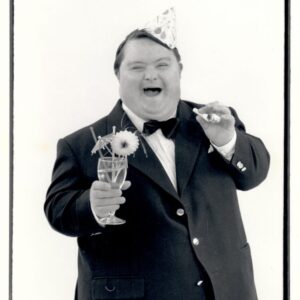