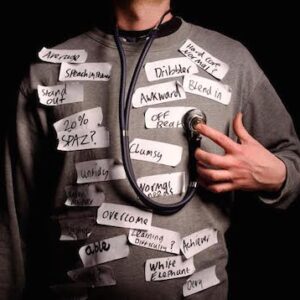 We are pleased to be supporting Rowan James’ bid to raise £1500 to complete his debut Edinburgh Fringe run this year as part of the iF (Integrated Fringe) Platform.  Rowan and his team are seeking support to pay for their accommodation and food during their stay, plus production and technical support to make the show as ... 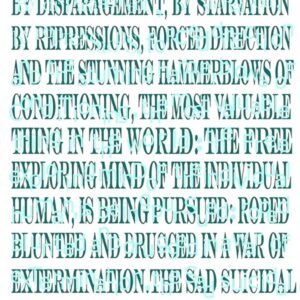 There are stages in my practice where the artwork production can get a little, dare I say it, tedious? If I were an old master, I would have apprentices, or Damien Hurst and I would have minions - to make dots on the canvas or to take care of the repetitious. I however, am my own minion and ...

I have lived with an impairment since birth. I have worked with people who are disadvantaged for one reason or another for many years and have been a professional writer and workshop leader since the early 1990s. I worked with South African actor and writer Ellis Pearson to create my first play Impisi – about ... 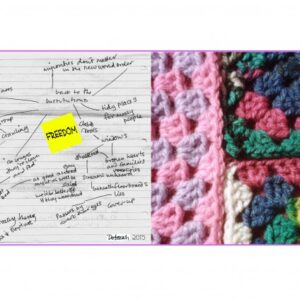