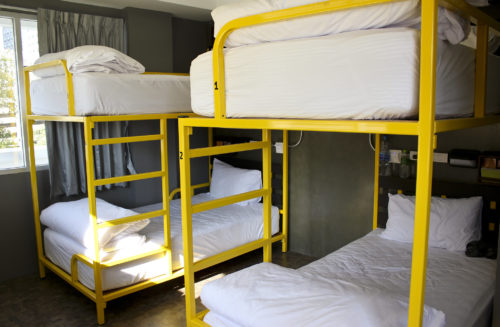 642 things to write about instructs the writer to give testimony to a favourite room mate. I never had one. I considered giving the names and status of all those roomies who never became a favourite. DAO have recently discussed whether we are in a pre-disability arts era. I have a dream. Unusually vivid for me. I write;….

If only we could have
Held it all together
Building, making,
Painting brighter colours

Clearly we could have been good roomies given the tools to create, clearly we had a chance to build community through segregated schooling. There were 120 kids in my school. I can name 7 of them. Coercion never lead to cohesion. Where did you have a chance for a community that was never made?