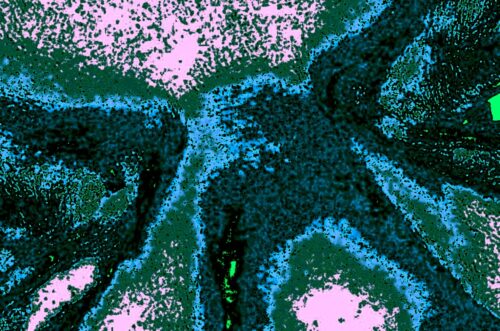 From Yoko’s Ono’s Tape Piece I, an unnumbered page in Grapefruit given to a typo, requesting that I ‘tape a stone aging’. Through this instruction I become stone, stone from common ground, a stone that gets thrown round and round.

During my depressions i become as numb as stone. In retrospect, looking at the words, the meanings they imply I must have been feeling as useful as a stone or as useless to a thrower having been once thrown.

With much thanks to an internet dictionary and Kriss Krisstofferson for the title.

Blame It On The Stone

A stone set in stone or maybe not
A stone thats thrown, picked up again
Stone sets its face to match cold hearts
A stone removed a stone replaced

Stoned by those now full of virtue
Stone cut by glass, a class above
Stone thrown my state down on the ground
Where I rest at last beneath unnamed stone