This street does not exist in Devon. Though it nearly did. It only exists now because I blanked some letters out. It took a little time. Not a difficult task. Then it just hung around, waiting to be given verse. 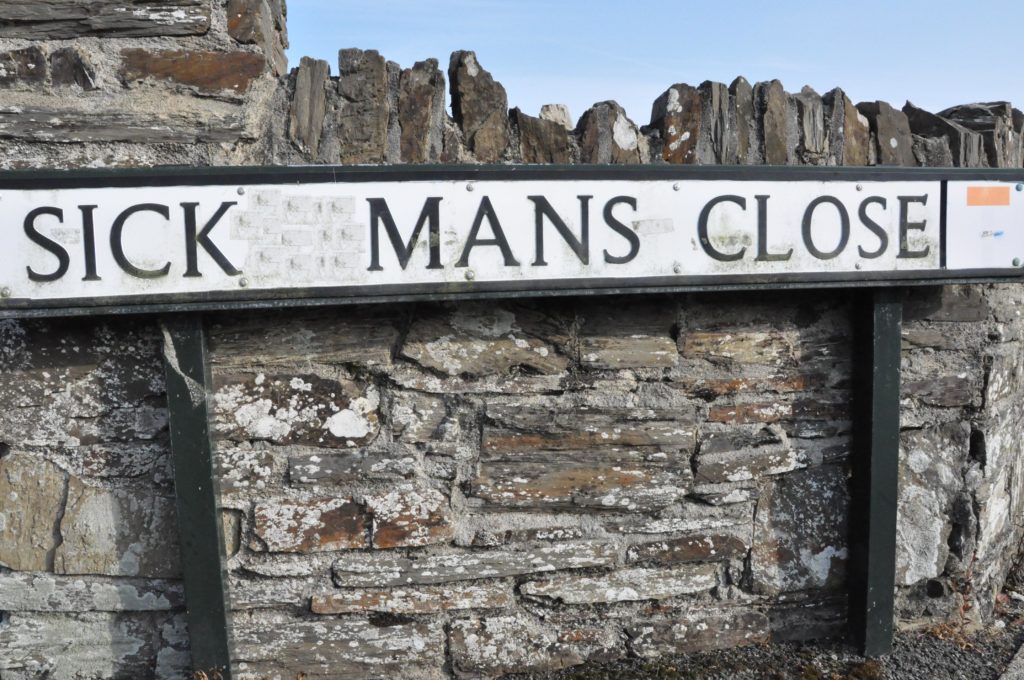 I tried once. I tried again. I was disappointed. Then the images from a movement started to crop up as facebook memories.

I saw some people I knew, doing things I knew them for and then further things I hadn’t myself witnessed though of cause I knew their stories. I began to reflect on the new visions, telling his and her stories and never doubting they were like my own.

His tongue looks pretty terrible
As he hangs it out and lets it dribble
Who ever would have credited this activist
For having soul, for having heart, for being also artist

I knew him then, way back when, before all this fuss had started
He made his way, he did his best, he did not look down hearted
He read his books, he did his work, he played it by the book
He closed his heart, he closed his mind, when abusers came to look

He dances round, he knows his sound, he moves to his own beat
He feels the love, knows what it took, to get out on this street
He paints the spikes, he pounds the ground, he looks to you and me
He learn’t the song, based on all things wrong, chanting ‘equality‘

He knew this girl, would make his world, could rise him from his tomb
He gave a smile and sang a song, smashed his heart against the gloom
He took up dance, given the chance, he could be what he wants to be
And know he counts, the days amount, to the time he’s finally free

To the time we’re finally free

Some thing within this poem resonates within thank you Richard. I my parents almost named me Richard.

thanks for the feedback Phil