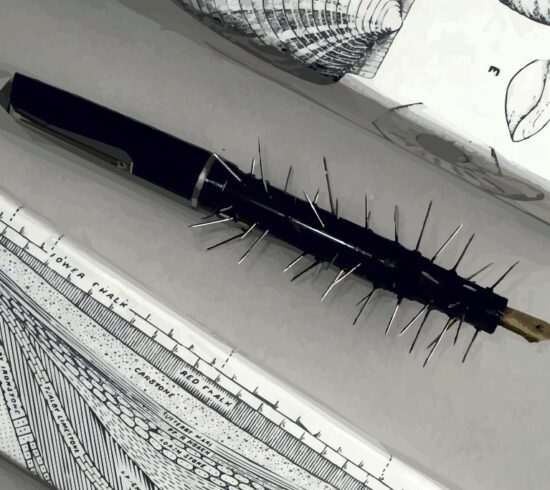 Jon Adams BSc.Hons FRSA is an Outsider Artist with no formal arts training. As a geologist by training, Jon’s seeking of the ‘concealed’ in his art often reveals his Aspergers naturally systematic thinking via his inclination and ability to uncover systems within everyday interactions and landscapes. His current work weaves photography, video, sound recording and digital sound and visual manipulation, 3D installations, traditional sculpture and illustration. He specialises in digital accessibility and social inclusive work.

Recent commissioned projects include – Look About – a two-year conceptual geology mapping and collecting project in response to the London 2012 Cultural Olympiad and Konfirmation Systemisation – a project funded by a Wellcome Trust Arts Award and commissioned by The Arts Catalyst after Jon was introduced to Professor Simon Baron Cohen at their Cheltenham Science Festival event ‘Alternative Ways of Thinking: Exploring the Autistic Mind’, where he was identified as a natural systemizer. Both these creatively driven, multi-layered projects weave together science and art, digital and analogue, his synaesthesia and autobiographical experiences. He has also worked on the 2014 play ‘Valley of Astonishment’ informing the theatrical research of international Director Peter Brook by explaining and exploring his personal experiences as a synaesthete with the cast.

Jon was awarded a RSA Fellowship in 2012 and serves on the Arts Council South West Area Council and is a Director of the ‘Artist Access to Arts Collages’ scheme. 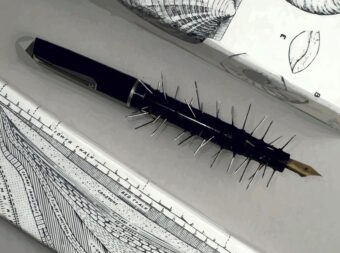 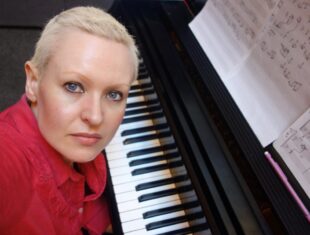 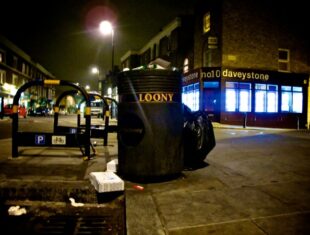