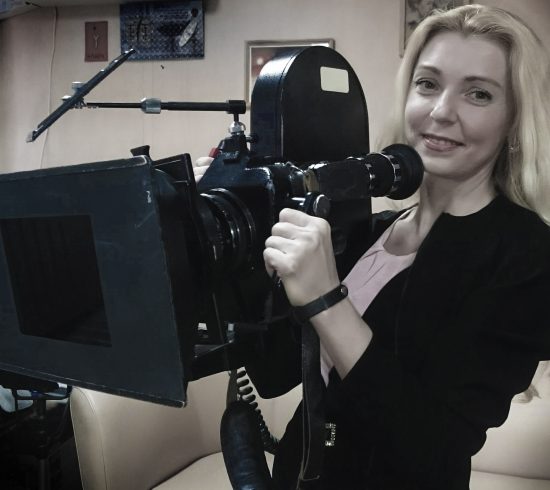 In 2006, after completing her studies at the Academy of Music as a violinist and symphony orchestra conductor, Anna earned a higher education degree in music from the Rostov State Rachmaninoff Conservatory in Russia. As a musician she collaborated with many accomplished composers and musicians of our times including Yuri Bashmet, Sergey Yakovenko, Gyuli Kambarova, Oleg Bezuglov and Giya Kancheli.

In 2016, Anna received a secondary education and became a film director. She graduated with honors. 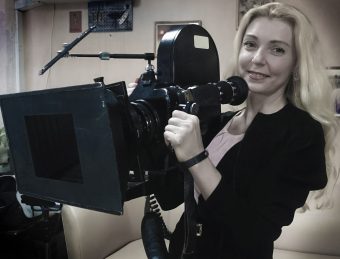 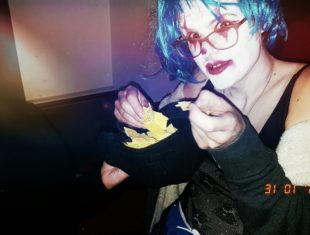 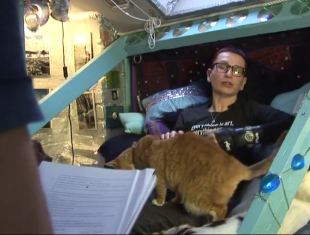