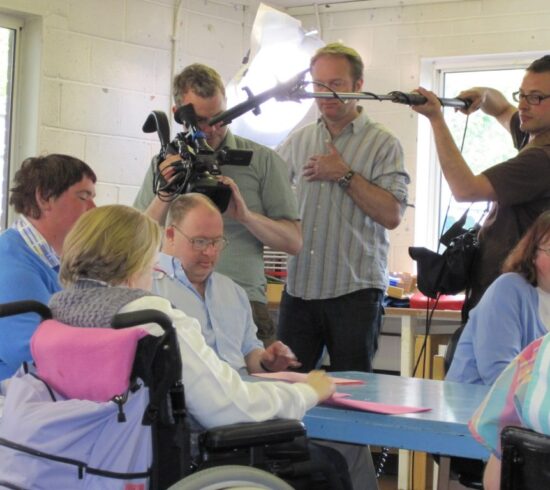 biggerhouse film is based in the Somerset and Bristol area

Working closely with groups and individuals we draw films out of people and give them a voice, looking to communicate their viewpoint and tell their story. A lot of our work is with people with learning disabilities, or young people, but we work with anyone who has a message to get across.

We specialise in creating person-centred films to educate and inspire.

In all our films we put the participants at the centre of the devising and production process. We make films ‘with’ people not ‘about’ them. We believe this way of working empowers not only the participants but also makes for a stronger film thus having greater impact on the intended audience. 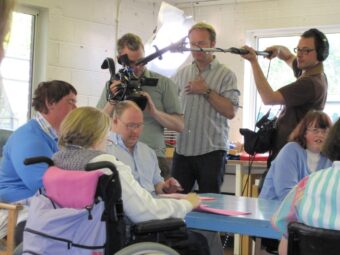 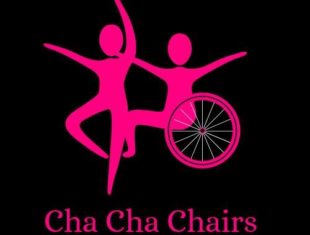