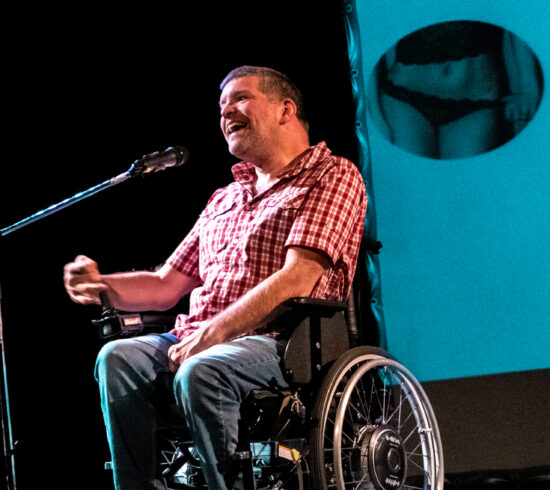 Over the last few years I have built on my work an actor, performer and multi-award winning stand-up comedian to start working as a screenwriter and playwright. I have developed my confidence and skills through attending training / mentoring programmes and work placements within the industry. I have completed the Everyman and Playhouse Playwright’s Programme, the New Writing North Significant Ink training scheme and the BBC Studios Scripted Disability Mentoring and Training Scheme.

I am currently on the BBC Writersroom Writers’ Access Group and the Channel 4 screenwriting course 2021. I have also just completed scripts for The Dumping Ground shadow scheme (BBC Writersroom / CBBC) and the DANC Disabled Writers Initiative.

I have completed placements as a storyliner on Hollyoaks and Coronation Street. An aborted pilot script for my sitcom Intolerable about two inept equality and diversity trainers was commissioned by Channel 4 and developed with Objective Fiction. I have also written a treatment for a thriller called Help which went into paid development with Lime Pictures for Channel 4. I wrote a short comedy film, Tick Box about a shopkeeper who takes equal opportunities monitoring way too far for 104 Films. It was released with 4 other films as Magic Hour 4 and premiered at the Edinburgh International Film Festival 2017.

My first play, Cured, about a group of young disabled people who rebel whilst on a pilgrimage to Lourdes, won an Unlimited R&D commission and is due to be staged in 2022. I also wrote additional material and performed in Birds of Paradise’s critically-acclaimed play Purposeless Movements about 4 guys with cerebral palsy at Edinburgh International Festival 2019. 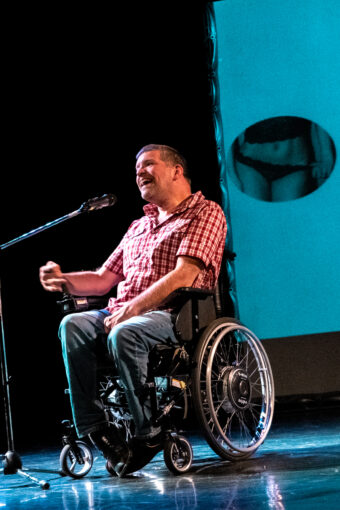 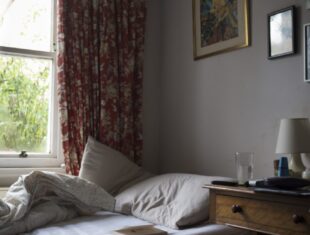