Julian Gray is a young British illustrator based in Manchester, UK.


Unapologetically trans, queer, disabled, and mixed race, Julian is passionate about equality and minority rights, and these themes weave themselves into his artwork. He illustrates for charities such as the LGBT Foundation, and creates independent comics featuring minority characters rarely seen in mainstream media.

Having lived with CFS/ME since he was 18, Julian’s artwork has been a balancing act with fatigue, recently improved by acquiring his first powerchair. In 2019 he wrote a short comic-poem entitled “If I Was Cured Tomorrow” about living with chronic illness, which can be read on his website at www.juliangrayart.com. 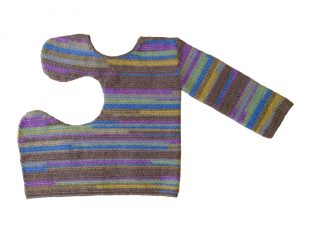 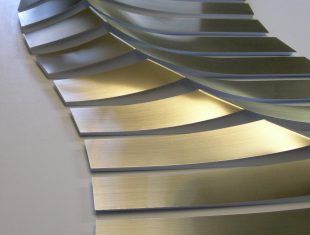 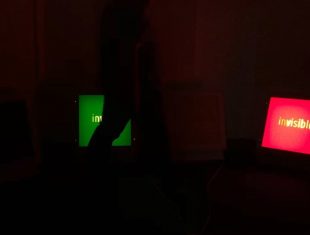