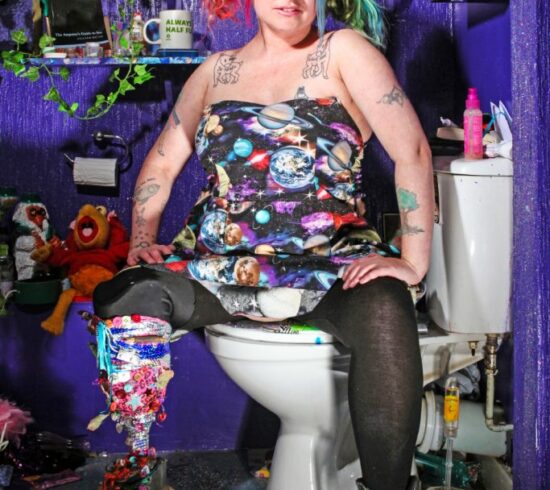 Jackie Hagan is a working class, one-legged scouser who undercuts awkwardness and taboo with smart, loving wit. She believes on the power of live art to effect lasting social change.

She is an award winning poet, stand up comedian, theatre-maker, stump-puppeteer and playwright.

She is currently touring her solo show ‘Some People Have Too Many Legs” (Flying Solo Winner 2014; Saboteur ‘Best Spoken Word Show’ award 2015; Creative Futures Literary award 2015). The show was recently filmed for a documentary Ch4 are making on a day in the life of Jackie for a series exploring the life of successful amputees, to be aired in August 2016. She has just been commissioned for a second show which uses the audio from interviews with over a 100 disabled adults regarding austerity measures.

She is a committed community artist and has run Seymours for the past 10 years – a not for profit organisation promoting the benefit of creativity for well being for isolated adults. She runs workshops on body positivity, drama and creative writing.

“If Jackie is available to run a workshop for you, book her – she’s brilliant – creative, inclusive, inspiring, compassionate and inventive. In 20 years I can’t say I’ve known anyone run better workshops for us than Jackie.’ Pete Kalu, Artistic Director, Commonword 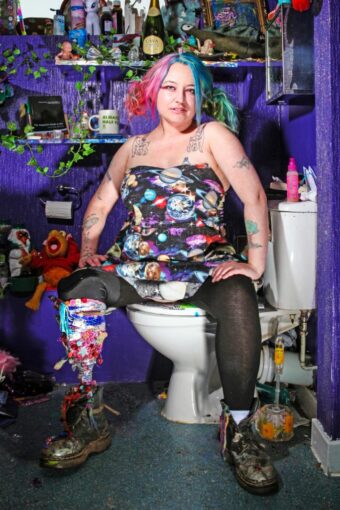 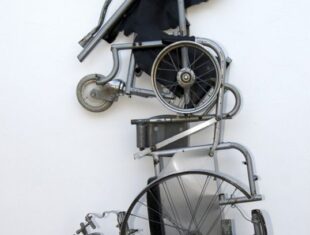