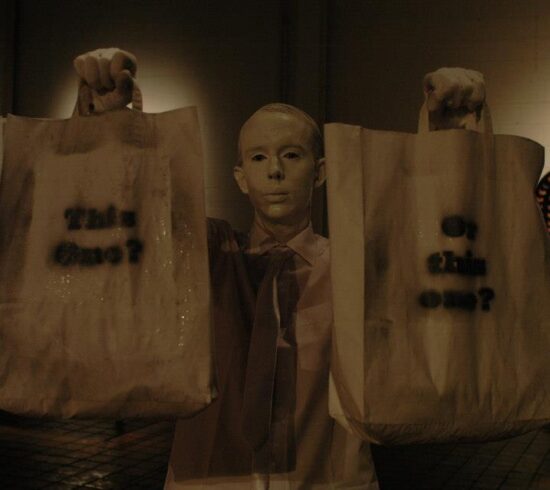 Whilst it has been a feature of my practice since I started making work professionally in 2003, recent years have seen a particular focus on issues of health and disability. This has seen me make work such as 2013’s ‘How to Fall in Love’, a site-sensitive performative ‘date’ of Liverpool for two audience members at a time (made with the learning disability company RAWD), and the currently touring ‘The Kindness of Strangers’, that explores the parallels in the relationships I have with my anonymous bone marrow donor and Blanche DuBois from ‘A Streetcar Named Desire’ (which I studied the year before getting ill).

In parallel to this I have been exploring systems of exchange, value and generosity which has led to work such as 2014’s ‘Allowance to Not Seek a Job’ workshop for DIY 11, and the ‘Giving in to Gift’ micro-festival that I have been directing in Liverpool since 2011. Over the years, this latter, through its work with different venues in the city, has developed into a rich conversation exploring the economies within generosity through playful and varied forms.

Whilst putting ‘Giving in to Gift Four’ together (to be presented in 2017), I am also finishing a PhD at Lancaster University and working on ‘Not Just the Incredibles’, an ACE funded research project that explores the place of the everyday within organ transplantation. 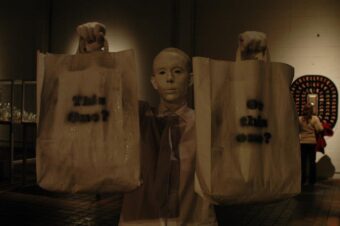 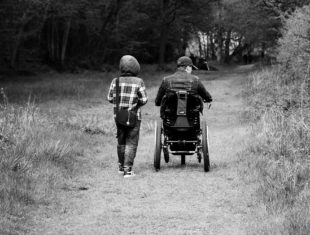 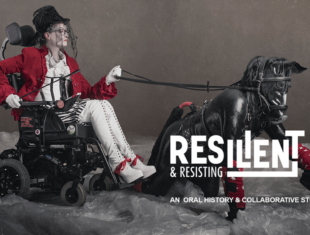