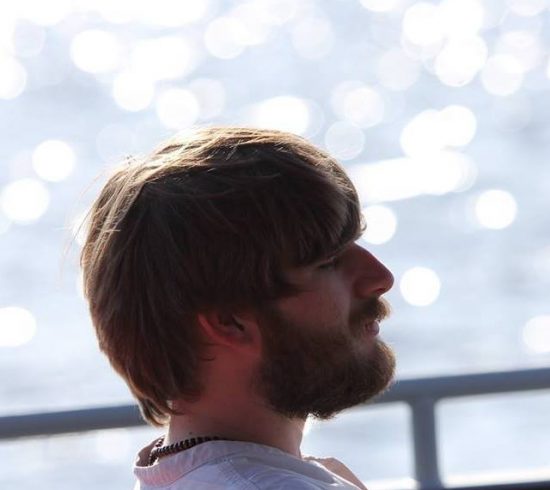 His music has been described as ‘Evocative’, ‘Restrained Otherwordliness’, ‘Chilling’, ‘sophisticated and most importantly obsessive’ or ‘produces…glorious roaring sounds’ and ‘desolate monotone’. He has also been referred to as a ‘Composer of life music’.

Ben Lunn is a Makem composer who studied in Royal Welsh College of Music and Drama under the guidance of Peter Reynolds, as well as studying in the Lithuanian Academy of Music and Theatre with Marius Baranauskas. Since graduating from his master’s, he now resides in Glasgow working in various elements including conducting, musicology, teaching and composing.

Currently he has been made an associate artist for Drake Music. And in October he was appointed Trainee Artistic Director of the Hebrides Ensemble. 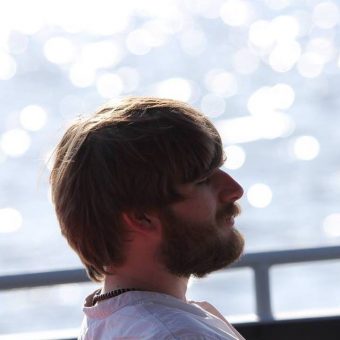 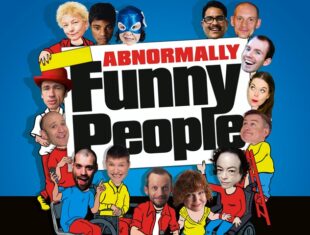 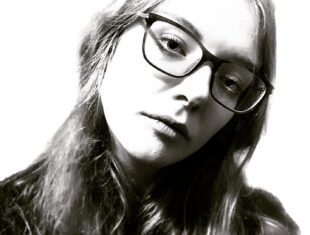 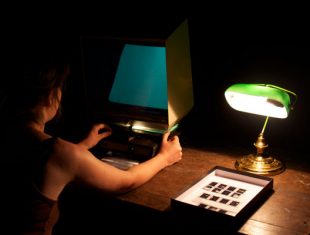