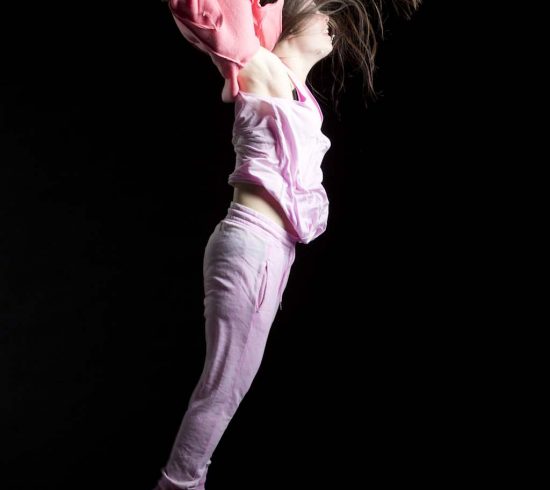 Restless has developed a way of working where participants are given a series of creative challenges and asked to respond in movement. Dance sequences are then built up from their responses. This produces unique, distinctive and very striking dance through a process that nurtures the creative voices of the performers, artists and participants.

Restless is based in Adelaide, South Australia and works out of a purpose built, accessible building equipped with a dance studio.

…tender and at times almost unbearably beautiful duets and solos – The Adelaide Advertiser: review of In The Balance 2016

Restless Dance is one of a handful of Australian companies which defy pigeon- holing. The work they do with performers of differing physical and intellectual abilities is useful and heart-warming: but the point is that the work itself is exceptionally beautiful and highly skilled, often funny, and always moving – Robyn Archer – Patron of Restless Dance Theatre. 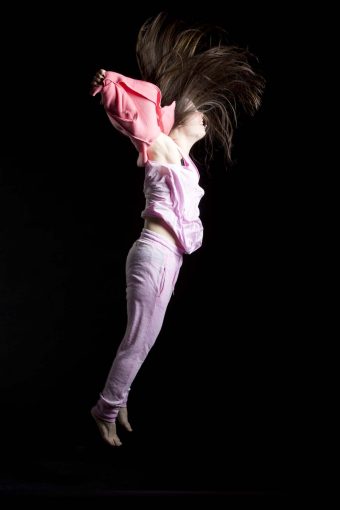 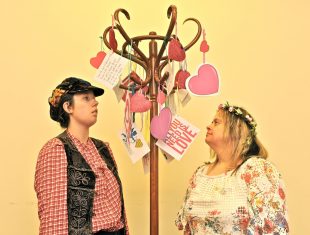 Side By Side Theatre Company