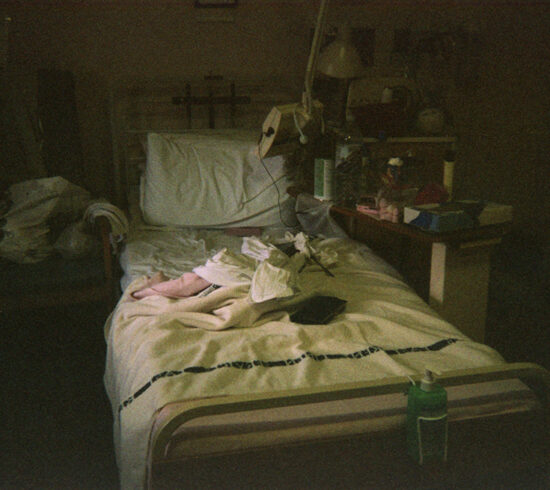 My artistic practice is diverse spanning video, photography, ceramics, drawing, writing and curation. My work explores landscape, British identity and hidden culture. I have a severe form of Crohns disease. I studied at Central Saint Martin’s School of Art and Design. I was part of artist-led space, LIMBO arts from 2012-15 and now is part of the programming team at CRATE, an artist-led space.

My 2010 film work, Electricity in the Stones, a travelogue film seeming to document a number of church ruins scattered across the Romney Marshes, was shown in Art in Romney Marsh, alongside Andrew Kötting. In 2012 I participated in the AA2A scheme with University of Creative Arts. My work Prefab Archive documenting a soon to be demolished building was shown at Whitstable Biennale Satellite Programme in 2012. In 2015 my work In hospital: in the studio sought to solve the equation of being an artist with a studio but also being in hospital for 6 weeks. I placed a flower arrangement in my studio and set up a webcam to broadcast to the internet for the duration I was in hospital. In 2016 I was part of the Analogue Ensemble screening at Whitstable Biennale Satellite alongside Nicky Hamlyn.

My work is often about identity and I have a fascination with amateurism. My work explores niche pastimes, such as going to boot fairs, flower arranging classes, looking at church ruins. I like to mine hidden cultures. The work I make is often to a degree collaborative involving the community around me to form maps of their existence and my interaction with them. It’s important to me that my work starts from an experience. 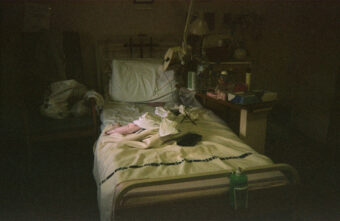 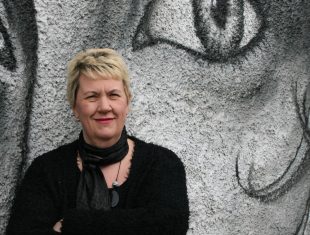