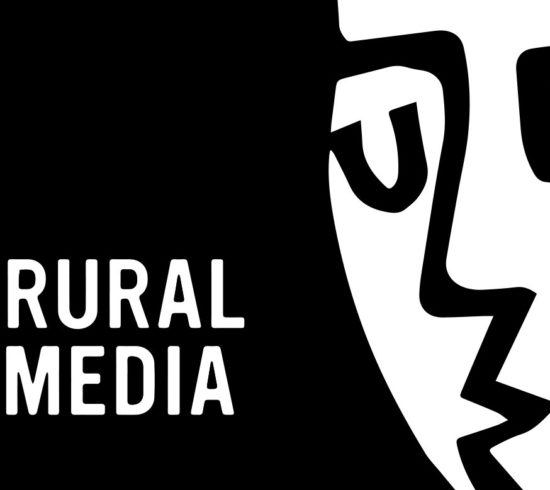 Rural Media are a Hereford-based production company and charity producing award-winning films and digital arts projects. Founded over 25 years ago by CEO Nic Millington, they have a reputation, locally and nationally, for telling powerful stories from unheard voices and nurturing creative talent.

Rural Media Productions is the commercial arm of Rural Media. From music videos to commercial virals, from broadcast television to corporate films, we can bring your idea from concept to screen. We’ve already done exceptional work for the BBC, BFI, Channel 4, national trusts and foundations, the Welsh Assembly, local authorities, Hay Festival and more, and are now looking to expand a successful portfolio.

Wherever your content will be viewed – cinema, television, tablet, smartphone – we tell compelling stories to the highest production values, across all media platforms and our talented team operates out of the only dedicated professional production facility in Herefordshire (which you can hire, by the way). Income from production will be invested back into the Charity to ensure media participation and production continues to thrive in Herefordshire and beyond. 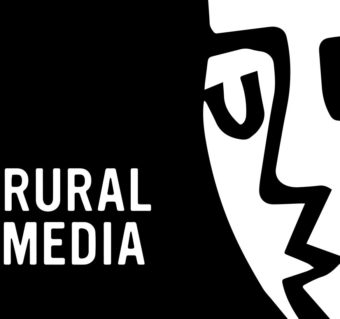 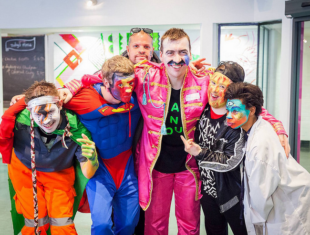 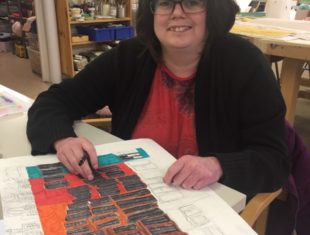 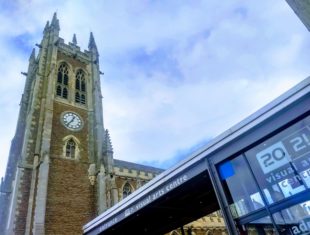