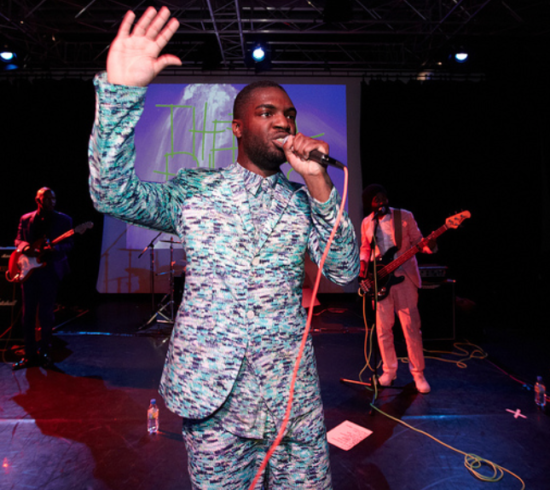 In 2010 they made Heart n Soul history by becoming our first act to perform in America when they appeared at the Lincoln Center in New York City. In 2011 they released their second music EP The Big Big World of Electronics. In 2012, the group were involved in some of Heart n Soul’s biggest projects and events including the Dean Rodney Singers and The Beautiful Octopus Club at London’s Royal Festival Hall. They also performed at the London Paralympic Games opening ceremony.

The band completed their first ever UK tour in April 2014 and have been performing gigs around the UK ever since including performances at Tate Modern’s Turbine Festival, the Wysing Arts Festival, Oddbox Weekender and Cafe Oto. 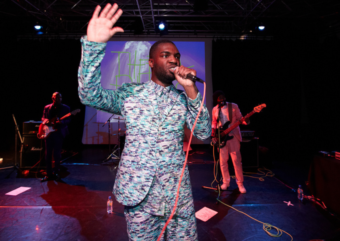 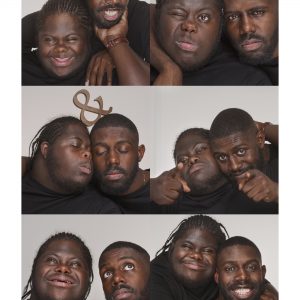 This Summer Heart n Soul​, the award-winning creative arts charity for people with learning disabilities, marks 30 years of innovation, creativity and fun with a celebratory series of exhibitions, events and performances in venues and organisations close to its long-time home at the Albany Theatre​ ... 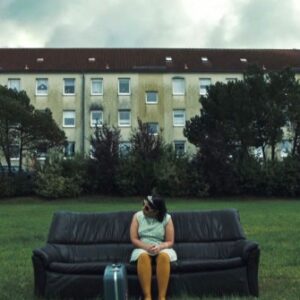 Colin Hambrook reports on Day One of the Oska Bright Film Festival 2015 at the Corn Exchange, Brighton I’ve been going to Oska Bright Festival since it started. It’s a place to catch up with some of the best quality short film from the UK and ... 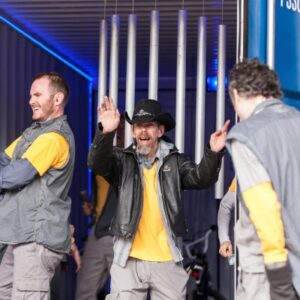 Music From the Outer Edges

Gus Garside is a freelance consultant with considerable experience of working within the learning disability arts world. The following essay is grounded with the extensive work he has done with learning disabled musicians as project manager, mentor and access consultant. Listening to Aimee Richardson play the ... 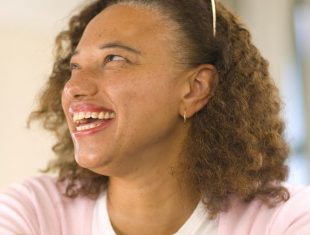