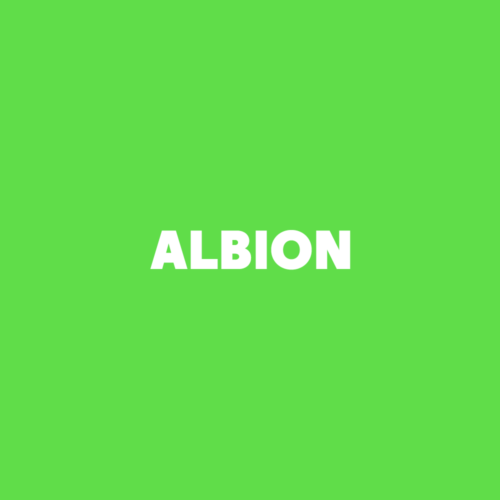 Following a sell-out run in 2017, The Telegraph’s “Play of the Year” returns to the Almeida for just 30 performances.

Victoria Hamilton (The Crown) reprises her “extraordinary” (The Times) performance, for which she won Best Actress at the 2018 Critics’ Circle Awards.