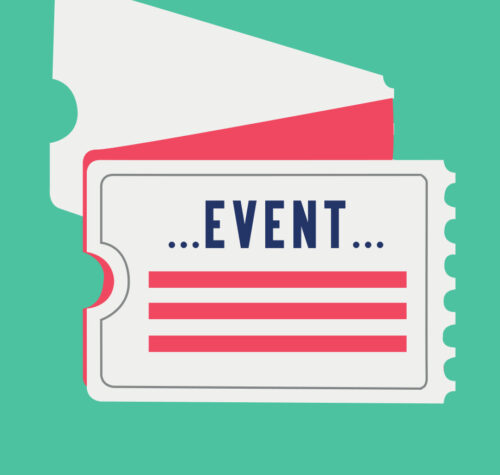 This intensive brings together two renowned choreographers for an exploratory and inclusive intensive. Over the three days, Russell and Adam will each introduce ideas and tasks from their working methods and explore the synergy between their practices.

Russell will share tools from his extensive experience in bodywork, (particularly as a practitioner of the Rolfing method of Structural Integration) which can be utilised to enhance health and longevity in dance and physical practice. Adam, who also draws on Tai Chi, will work with qualities of listening and introduce temporal and spatial scores that he has developed through his extensive research into inclusive practices.

Open to disabled and non-disabled dancers.

ABOUT RUSSELL MALIPHANT
Maliphant’s work is noted for its sculptural qualities and flow of movement. His initial idiom has a foundation in classical dance and he has explored contemporary movement for more than 30 years. He integrates qualities informed by his studies in Tai Chi, yoga, capoeira and contact improvisation in his choreographies, creating his own particular artistic language through the interaction with light and music. He qualified as a practitioner of the Rolfing method of Structural Integration in 1994 and has practised yoga since 1988.

Russell Maliphant Company was established in 1996 as the framework for Maliphant to initiate productions and to work with his own ensemble of dancers. Since that time, he has received two Olivier awards, three South Bank Show awards and three Critics’ Circle National Dance awards for best modern choreography, among many other national and international awards and nominations. Maliphant is an Associate Artist with Sadler’s Wells and received an Honorary Doctorate from Plymouth University in 2011. He is an artistic researcher in dance with Canterbury Christ Church University.

In April 2018, the Russell Maliphant Company became one of Arts Council England’s National Portfolio Organisations. This brings an exciting new chapter to the companies’ history, becoming Company in Residence at DanceEast, Ipswich.

ABOUT ADAM BENJAMIN
Adam Benjamin was joint founder of CandoCo Dance Company and a founder member of ‘Five Men Dancing’. He has performed and taught with Kirstie Simson, Rick Nodine, Kim Itoh, Jordi Cortés and Russell Maliphant. His book Making an Entrance (Routledge 2002) is considered a seminal text, and he has written extensively on integrated practice and improvisation.

Adam has choreographed for community and professional companies around the world including Vertigo Dance Company, Adugna (Ethiopia) and Scottish Dance Theatre. He founded the award winning Tshwaragano Dance Company, shortly after the dismantling of apartheid, the first South African dance company integrated on both racial and disability lines. He has received numerous awards in dance (TimeOut, Sainsburys and Prudential with CandoCo). He has been an Associate Artist at The Place, a Wingate Scholar, Rayne Fellow and recipient of an Arts Council International Artist Fellowship. He was awarded a National Teaching Fellowship in 2013 and was named a Change Maker, by the South Bank Centre in 2015.