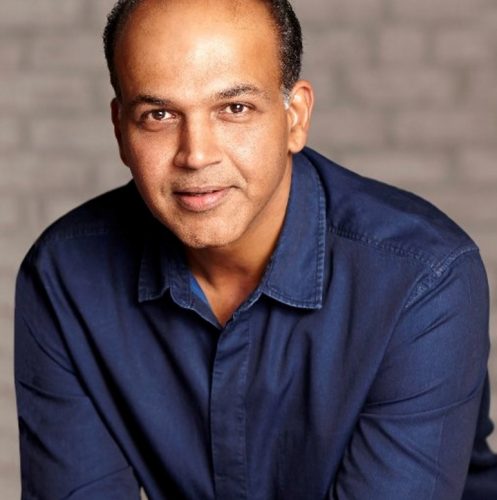 Join us to hear one of the finest Indian commercial directors of his generation reflect on his career so far.
Known for his sweeping narratives, Ashutosh Gowariker directed Bollywood superstar Aamir Khan in the Oscar®-nominated Lagaan: Once Upon a Time in India (2001). Under his direction, star Shah Rukh Khan delivered one of the finest performances of his career in Gowariker’s Swades (2004), as did Aishwarya Rai and Hrithik Roshan in the Mughal-inspired epic Jodhaa Akbar (2008) which will be shown on 25th June at BFI Southbank as part of the festival.

The Bagri Foundation London Indian Film Festival (LIFF), Europe’s largest Indian film festival returns for its 8th edition at 11 cinemas across London including BFI Southbank from 22-29 June, with an exciting selection of fabulous cutting-edge films that reaffirm the festival’s position as the ‘punk-rock of Indian cinema’. The festival is title sponsored by the Bagri Foundation with major support from Grange Hotels, Sun Mark Ltd, and is funded by the BFI’s National Lottery Film Festivals Fund.

Opening with a historical epic ‘The Black Prince’ and moving back into the 21st century with gripping thriller ‘Sexy Durga’ for its closing night, LIFF continues to not simply reflect what’s happening in South Asian cinema but instead provides a platform for new independent, South Asian focused films (all subtitled in English) to premiere to audiences around London. There is something for everyone, ranging from a BSL interpreted in conversation with the legendary Oscar® nominated director of Lagaan, Ashutosh Gowariker, and a screening of his glorious epic ‘Jodhaa Akbar’, to a mixed programme of truly diverse films, covering a range of issues and languages, plus an opportunity to experience some stunning virtual reality films. Whether you’re a lover of World Cinema or a newbie to the world outside of Bollywood, make sure you check out at least one of the amazing films featured at this year’s festival. With films screening at 11 different venues across London, there’s really no excuse to miss this spicy cinematic feast!