The UK’s only national competition for all under-represented writers is open for submissions from 7 March until 26 June, featuring over £10k worth of writer development prizes. Lemn Sissay gives out an award at last year’s ceremony

Award-winning poet, Lemn Sissay, will lead a panel of industry experts to find 12 winning poems and short stories. Winners receive a share of £1000 cash, and development prizes from leading literature organisations including The Literary Consultancy, Penguin Random House Writers’ Academy, The Poetry School and Myriad Editions. Winners will also appear in an anthology produced by Just Content and Kingston University Press, alongside work by Lemn Sissay and international best-selling author, Kit de Waal. All winners will be invited to a high-profile showcase event as part of the Birmingham Literature Festival in October.

The awards are open to all writers whose stories are under-represented in mainstream publishing including writers who are disabled, BMER, LGBT+ or over 65, as well as those who are homeless or in temporary accommodation, carers, care-leavers, offenders or ex-offenders, addicts, survivors of abuse, refugees or travellers.

The theme of the awards is ‘Important Nothings’ – a Jane Austen quote to celebrate her 200th anniversary this year. Poetry (up to 200 words) and flash fiction (up to 300 words) should be submitted before the deadline of 26th June 2017. In direct response to the lack of diversity in literature, the Arts Council funded Creative Future Literary Awards which is the UK’s first and only writing competition aimed specifically at all talented, under-represented writers. The awards showcase the work of these writers and provide the professional mentoring and writer development they may need to break into the mainstream.

Creative Future Patron Lemn Sissay who has supported the Awards since their inception in 2013 says:

“Creativity thrives where it is most needed.  This is why I support the Creative Future Literary Awards.”

“Winning has been amazing.  It’s had a huge impact on my overall confidence in writing and the prizes are stunning. I’ve been able to access more courses both in writing and performing, and to be offered one to one mentoring is invaluable.”

Writers can submit online via this link or they can submit via post, or in person. Application forms can be downloaded here, by calling 01273 234 780 or via our office at Creative Future, Community Base, 113 Queens Rd, Brighton, BN1 3XG. There is no entry fee. Full rules can be found on the entry form. 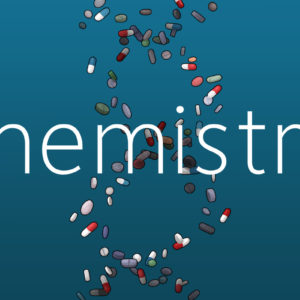 Chemistry: a sad, poignant and funny anthology from Creative Future

Creative Future is an organisation which works to empower underrepresented artists and writers. As part of Lisette Auton's Guest Editorship, writer Tom Smith reviews their latest anthology of short stories and poetry, Chemistry. Being a writer is a lonely life, being an underrepresented writer is even more lonely. Enter Creative Future. Literally, check it out, it's ...

Shop ethical this Christmas By now we're sure you're well into the swing of present buying bliss, but if you find yourself struggling for gift ideas, Creative Future have a whole range of fantastically affordable and awesomely ethical limited edition prints that make wonderful gifts for art lovers.  And as an added bonus, they're offering a 10% discount between ... 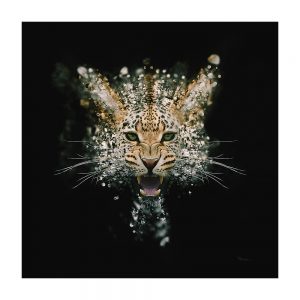 Brighton-based charity Creative Future has just launched an online shop which showcases work by under-represented artists and makes it available to buy as high-quality prints. The shop launches with an inaugural curated selection, entitled 'Eleven,' which showcases emerging artists from the South East. The artists work in a range of styles from abstract to figurative ...