Great Minds Think Different is a brand new campaign to celebrate the creativity, skills and enterprise of young dyslexic people. It is launching on Thursday 24th November at Platform Southwark in an evening of art, film, music, discussion and food by neuro-diverse people. The campaign aims to change the conversation around dyslexia, challenge the broken systems and misconceptions around it in order to reflect the incredible work that’s being done by dyslexic people in the UK. It is presented by Exceptional Individuals, the first dyslexic employment agency, as recently seen on BBC news.

According to the Dyslexia Institute, around 10% of the population are dyslexic and studies show that those with dyslexia are five times more likely to be unemployed. This is despite emerging evidence suggesting that dyslexics often show greater levels of creativity and better problem solving skills than their counterparts without dyslexia.

On the night will be the launch of the Great Minds Think Different website and the debut screening of the Great Minds Think Different film, interviewing the project’s young associates about the creative and unique ways dyslexia has made them think. These will include Rosa Prichard, architect at Richard Rogers, Lucy Bairstow & Jess Murrain from young theatre company ‘Theatre With Legs’, musician Oscar Jerome and Royal College of Art MA Design student Charlotte Fountaine. After the film, there’ll be ‘21 Questions’, a fresh format panel discussion around changing services and perspectives around dyslexia, followed by spoken word performances and a live set from emerging musician, South East Londoner Oscar Jerome.

There will also the opportunities for attendees to apply to win £500 in funding for social enterprises to be run by dyslexic people.

Seeing the event as an opportunity to link up with other like-minded projects, fresh food will be provided by the young chefs from rising UK hip-hop/spoken word star Loyle Carner and GOMA Collective’s ADHD cooking school, as featured in Munchies, Vice’s food site.

Campaign artwork is by up-and coming dyslexic illustrator Gaurab Thakali, whose work has recently been celebrated in leading design publication It’s Nice That and has made artwork for brands including Boiler Room, Guiness & Adidas.

This event will run from 18:30 – 21:30 and free to attend, however registering is recommended.

Im an artist and also dislexic which is causing me more problems than i would like. I have just found myself quiting at the gallery coop were i work after to years because its not enough to just be an artist there. Im looking for new oppertunitees that are sutible for someone like me and currently lost in th www. Like a fish out of water. Any suggestions would be greatly apreciated. Not quite shore what your organisation is or if this email is even apropriat but thought it was worth a shot it the dark 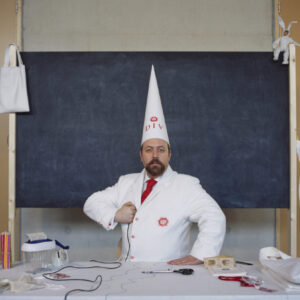 Benedict Phillips ‘​How to be Dyslexic​’ Kickstarter Campaign

Launching on the week of 2nd March 2020 artist Benedict Phillips Kickstarter Campaign aims to raise £8,500 towards the production of a new book ‘​How to be Dyslexic​’. The book will be published to accompany a major exhibition of Benedict’s work that will take place at Gallery Oldham from June to September 2020. This artists’ book ... 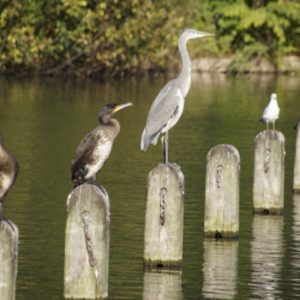 This is a series of blogs/views about Instagram and artistic practice. Hashtags and a dyslexic brain ....... lets talk cut and paste and what to do? Well I am dyslexic and I do not get #hashtags so help! ‘Cut and paste’ how does that work? Yes you can be famous if you are literate ... and if not ... 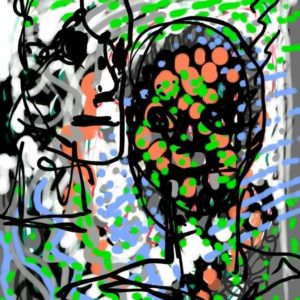 This is a series of blogs/views about Instagram and artistic practice. Are you making work especially for Instagram has it changed your practice? Let me tell you about my drawings first.... I doodle all the time especially, when I am at meetings, I am a compulsive drawer, I love drawing and so I thought I would edit ...