Signdance Collective, pioneers of signdance theatre will celebrate 30 years of their innovative work with a UK and International tour of Carthage/ Cartagena by Caridad Svich. Signdance Collective’s production of Carthage/Cartagena by Caridad Svich explores the impact on those displaced and isolated by slavery, human trafficking and forced migration.  The performance text presents a series of ten  multi-lingual letter song-poems from metaphorical places of dislocation. This beautiful work by Village Voice Life Time achievement winner, Caridad Svich is presented  by Signdance Collective as a hybrid dance theatre piece incorporating dance, theatre, music and languages both spoken and signed. “Caridad approached us in New York with the script.  She felt our working methodology could be right to tackle Carthage/Cartagena as we play with “so many different registers of language”. On reading the script, I was struck by the beauty and wisdom of Caridad’s writing.  It encompasses so many different elements that touch upon all our lives, right across the world and all cultures.”

“The structure of the script has echoes of Kerouac’s freehand bravado, Patti Smith’s candour and Alice Walker’s deep humanity. It advocates on behalf of many who often don’t speak the language of the powerful, whose voices often fail to be heard in a world swept by a tsunami of often conflicting, information overload.”

Founded by Isolte Avila and David Bower, Signdance Collective is an award winning international touring performance established in 2001. The company is culturally diverse with a team of experienced deaf and disabled artists at the helm. From 1987 to 2000, the company directors pioneered “signdance theatre”, a fusion of sign theatre, dance and live original music. The company is one of the first in the world to utilise and introduce the concept of inclusive practice with a specific focus on disability-deaf led team work. The UK tour of Carthage/Cartagena is funded by Arts Council England and with A Take Part grant from Arts Council Wales. 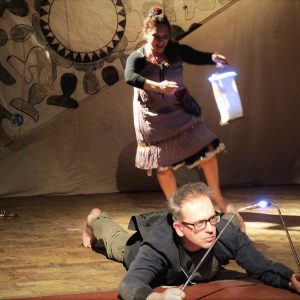 Signdance Collective celebrate a 30-year anniversary with an international tour of Carthage/Cartagena by Obie Award-winning playwright Caridad Svich and will be performing at Oxford Playhouse, Burton Taylor Studio on Friday 7th July at 7.30pm and Theaterlab, New York from July 19th -21st Set in an imagined despoiled, war-torn landscape, Carthage/Cartagena uncovers the lost voices of those ... 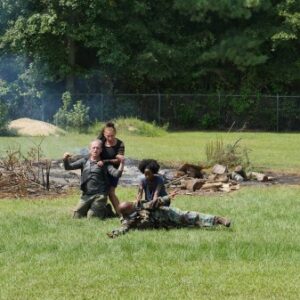 On 26 November, as part of the Together! 2015 Festival, innovative dance-theatre troupe Signdance Collective International performed Carthage, written by Caridad Svich. Angus McKenzie-Davie was at the Old Town Hall in Stratford to bear witness. The international nature of the makeup of Signdance Collective make them a very suitable group to interpret the work of Caridad ... 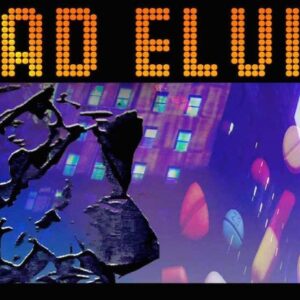 Bad Elvis, written by Katie Hims was originally conceived as a drama for BBC Radio 4. The rambunctious Signdance Collective International have since adapted it for stage with their own unique style. They recently performed it for Iris Theatre in London, Sophie Partridge was in attendance. Signdance International Collective's production of Bad Elvis has a superb ...