The Creative Diversity Network (CDN) has revealed the winners for its 2017 awards. The awards reward outstanding quality, creativity and diversity in television that represents all aspects of British society.  They are designed to acknowledge outstanding work both on and off-screen and serve to showcase the best and most exciting talent in the UK. The makers of Life and Deaf CTVC collect their award. Photograph: Christopher Andreou

The winning programmes all demonstrate that challenging stereotypes can be thought-provoking, offers a chance for under-represented groups to tell their own stories, as well as being entertaining. Those individuals, production companies and channels winning the Change Makers awards were all chosen for widening the understanding of diversity and championing culture change across the television industry.

The award for Outstanding Contribution to increasing diversity in the UK’s television industry was given to the Rt Hon Ed Vaizey MP, former Minister for Culture, Communications and Creative Industries. CDN felt that when concerns about diversity were brought to his attention, he made fantastic use of his power to convene and lead the diversity agenda within the Department of Culture, Media and Sport, which helped to ensure that this year’s award winners were supported.

“The winners of our 2017 awards shone through what was a strong field. They are proof that there is a lot of fantastic talent out there and when producers and broadcasters set their mind to it, they really can make and champion great, memorable content that engages with a wide audience and properly reflects the diversity of all of their viewers. If Ed Vaizey gets it, everyone should get it!”

The Winning programmes in the Outstanding Programme shortlist are:

Factual
Life and Deaf (Flashing Lights and CTVC for BBC 4)

The Change Makers winners are:

Commissioner or Channel Of The Year
BBC 3

I would not give any of this Tory government an award around Diversity after the way that Disabled people have been, are being and will continue to be treated as long as we are the recipeints of their concept of austerity 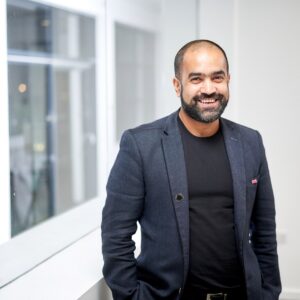 Disability Arts Online Associate Artist, Ashok Mistry had an informal conversation over Zoom with Director of Diversity at Arts Council England (ACE), Abid Hussain in late July. They chatted about ACE’s initial response to the pandemic, working from home and what the future holds for the arts sector, especially where diversity is concerned. Disability Arts Online ... 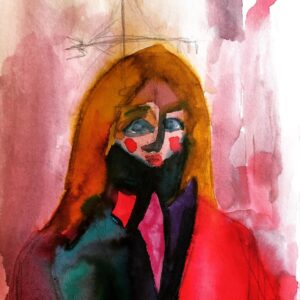 I Cannot Stand By and Watch this Happen Any More. How Can I Make Them See?

Neurodivergent and Magical Women artist, Gemma Abbott calls for an end to ableism towards Neurodivergent artists. The Effect of Lockdown on Worldwide Communities 2020 has been an interesting year so far. And watching from a distance, from within the walls of our houses, has helped to clarify some things. It has made the unacceptable unavoidable. Being given ... 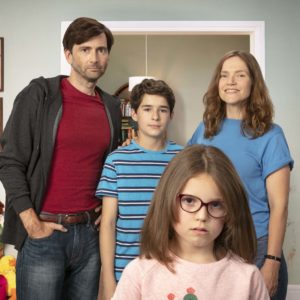