As part of its Covid Commissions programme, Disability Arts Online commissioned a series of articles and videos exploring the day-to-day working practices of disabled artists. In this film, scenographer, Sophie Fretwell lets us in on a typical working week for her.

I’m an emerging Scenographer, having only just graduated my Masters in Animation Production in 2018, following a degree in Costume & Performance Design (2015-17). Almost immediately after graduating, in 2018, I fell ill and was diagnosed with a chronic illness; Ulcerative Colitis. It became clear that working from home as much as possible, on freelance projects, was the only viable way I could continue my practice and, in the few years following, I’ve been able to work on multiple, local projects as a Theatre Designer/Maker and as a remote Costume Illustrator, for Film and TV.

Visual description of the film: The film shows Sophie, a young white woman with long brown hair, talking to camera in her garden and various rooms in her house. She shows a number of things she is working on, such as a puppet with a balloon for a head, small model furniture and several costumes placed on a mannequin. The film also shows a screen capture of Sophie working on an illustration in Photoshop and her making a small piece of a set which resembles a chest of drawers with a clock mechanism in it. 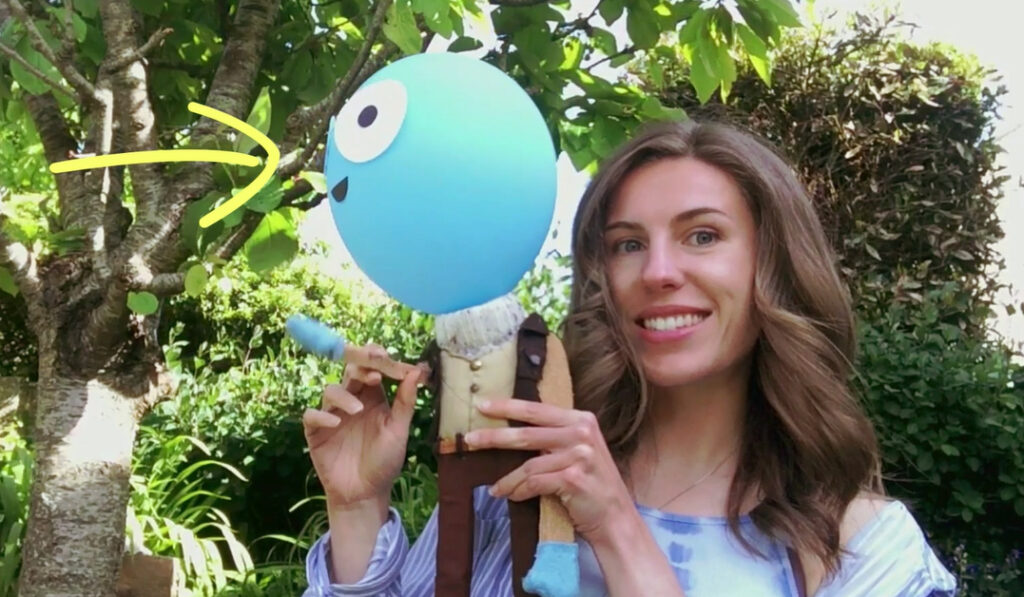 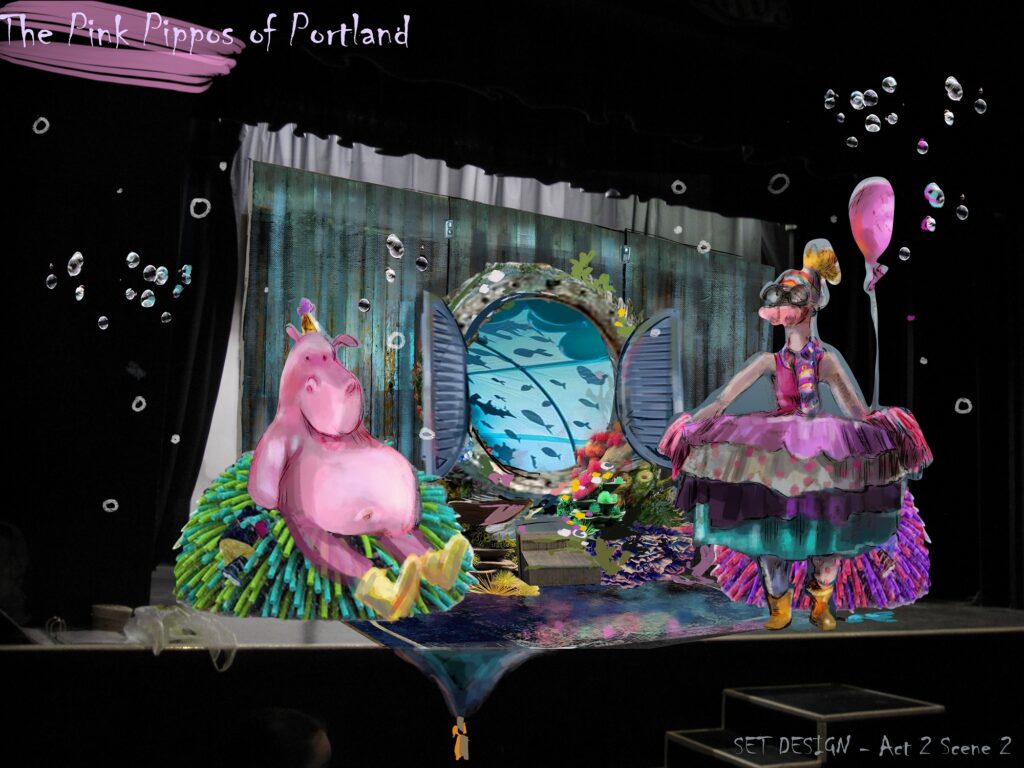 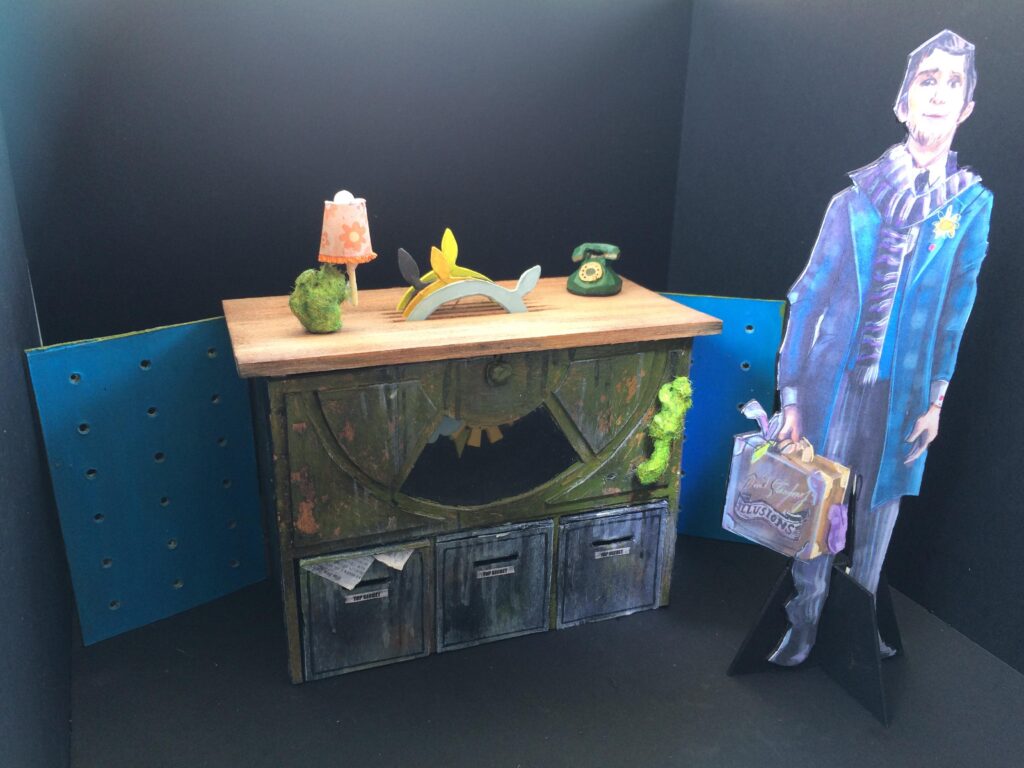 Till We Win – Set Design 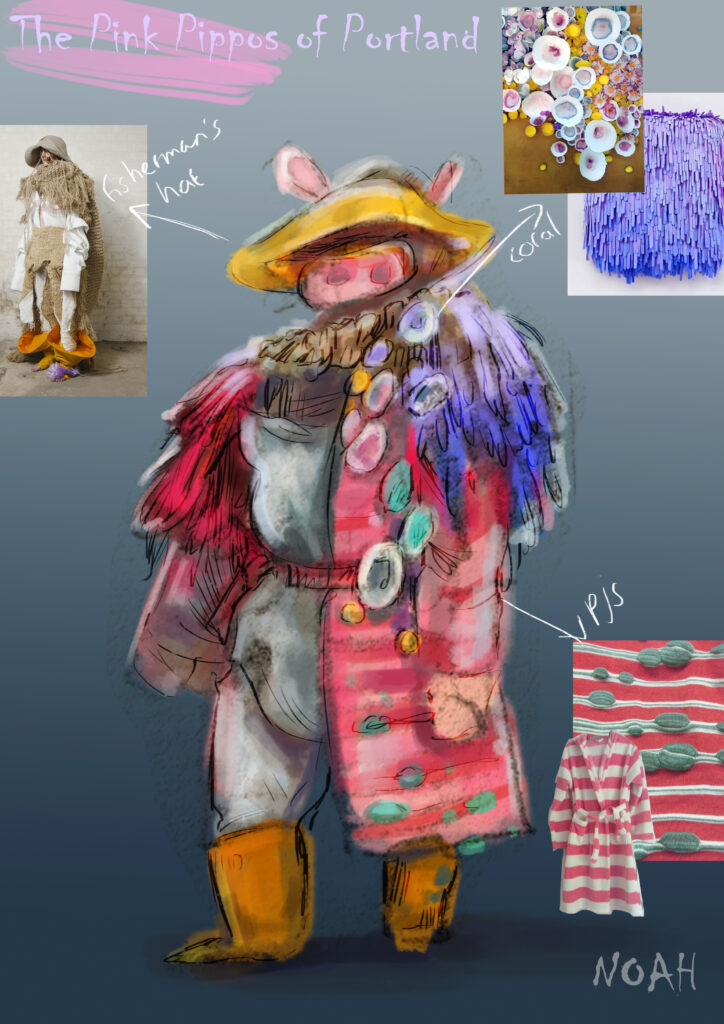 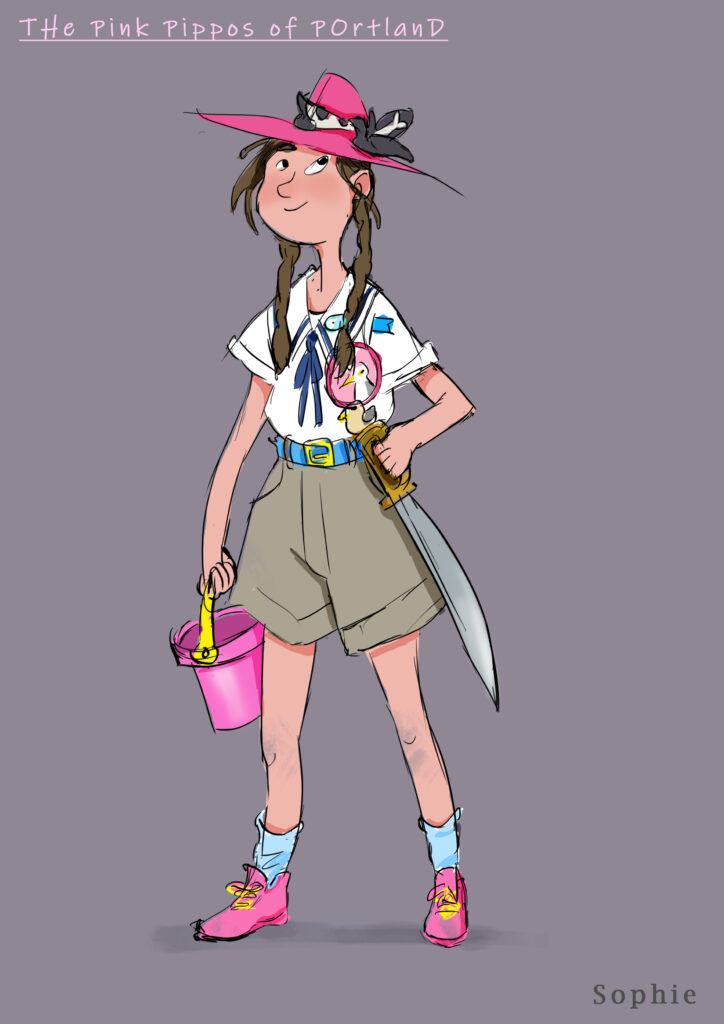 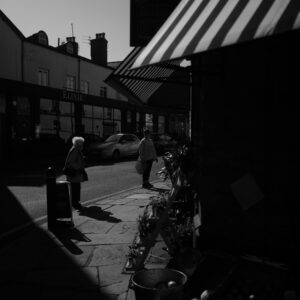 A Day in the Life of an Artist: Photographer, Pete Carr

Continuing our series looking at the day-to-day working practices of disabled artists, photographer Pete Carr gives us a photo journal of a lockdown day for him. My name is Pete Carr. I am an architectural and portrait photographer based in Merseyside, UK. I was diagnosed as autistic two years ago. This ‘day in the life’ is set ... 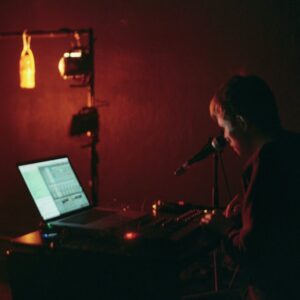 A Day in the Life of an Artist: Calum Perrin