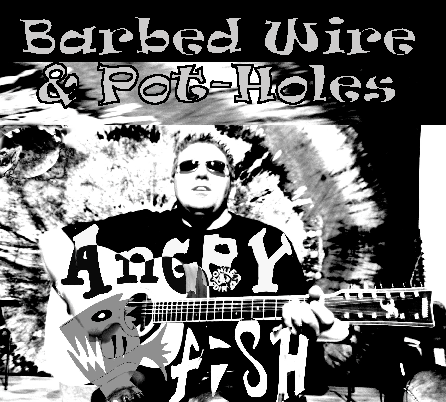 So, here we under ‘lockdown’ and more often than not I find myself vacillating between contemplation and claustrophobic anxiety. However sporadic interludes of euphoria shatter this monotony with an effusive elegance that transforms stoicism to spontaneity.

I have never been one to court fame, fortune, or even notoriety – but that may be about to change. Whilst never shying from a challenge or blushing away a compliment without first gracefully accepting it, my time has been bided, the banality of self-obsession so frivolously executed in interminable reality television, covalently bonded to the propaganda machines of contemporary politics, leaves me reeling in a cesspit of narcissistic bile.

Perhaps the hope that good will out, is the forlorn misery of the underclasses and the mis-represented, the meek and the mild. Perhaps my biding has been bigamous, marrying itself to both delusion and despair, a misapprehension borne out of irrepressible optimism and misplaced trust.

20 years ago, I created ‘Barbed Wire and Potholes’ a collection of songs that collided with concept of collaboration that surrounded the DDA, and those great pretenders to have had anything to do with the advances in rights that so many of us, many now fallen, fought so hard to bring to fruition. My great aspiration: to herald the dawning of a new era of cooperation, consideration and collective responsibility by all and for all. This is what I naïvely invested in the turning of the millennium. But I was wrong…

But now, amidst the tragedy and turmoil that the COVID19 pandemic has brought us, and may continue to do so for some immeasurable time into the future, there is the possibility, in the best Star Wars sanguinity, of A New Hope. We are hearing much of the bluer skies, the mending of the O Zone, the mendacity of the media being outed for the greater good of the masses, and with these illuminations and many more, surely we can seize the initiative and use these happenstantial occurrences to coalesce humanity for a greater and better future.

It was my internal deliberation of the discernible differences between singularity and plurality of existences that delivered an epiphany of a so much greater universal symbiosis. And thus as my response to the Together!2012 Together Poetry Challenge, the following poem A New Hope ensued. 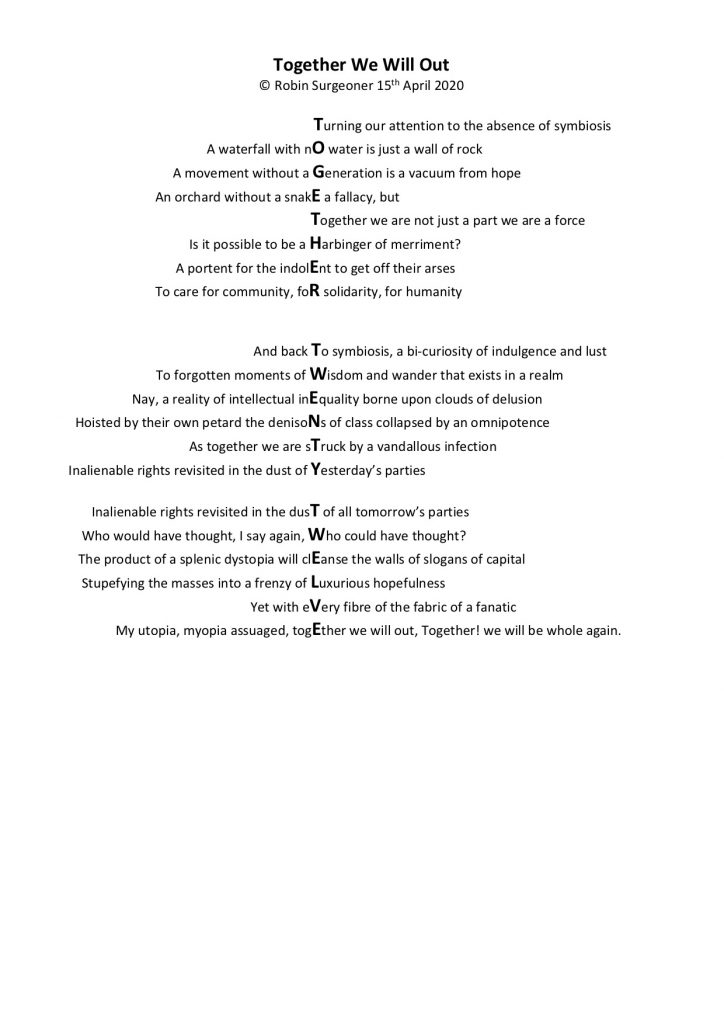