www.the-ndaca.org commissioned Nolan Stevens to reflect on his journey from Johannesburg to London, on an Unlimited International Placement and on the different contexts and histories of struggle in the UK and South Africa. 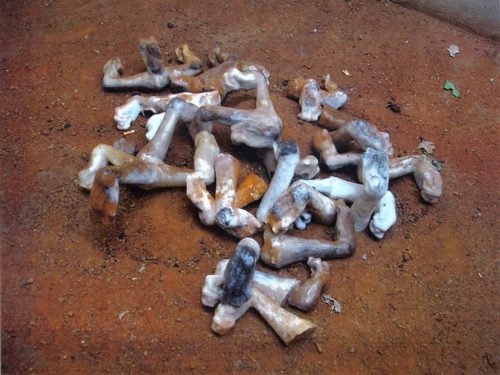 Nolan Stevens Unearthing the Self.

Knowledge is power. At least that’s what they tell us. What happens when that knowledge becomes so overwhelming that it feels more akin to powerlessness than empowerment? These were just some of the internal questions I was grappling with whilst at the end of my 2018 Unlimited International Placement.

During my time in London working alongside the Arts Admin and Shape Arts teams which make up the Unlimited commissioning programme, I came into contact with individuals who have dedicated their lives to disability arts and campaigning for the rights of disabled people.

This inevitably triggered within me the political freedom fighter who gritted his teeth and steadied himself for another battle. I’ve always loved a good battle against injustice; raging against the machine is something I’d based my artistic practices of visual art, curation and arts writing on, in South Africa.

So, this was right up my alley – or so I thought. But, that fire within me burned a little dimmer as the days leading to my return back to Johannesburg drew closer. Having taken on children’s rights, women’s rights and race issues in my work, all seemed relatively tame in comparison to the uncharted territory of disability in the Afro-urban context that I come from. Disability would be too much of a challenge to present and take on in my context, I thought.

In the short time I had been in the UK I had realised that leaps and bounds made there are due in large part to the decades-long socio-political struggle (which initiatives like NDACA continue to champion). Disabled people chaining themselves to trees, and busses in protest against the injustices facing disabled people’s access seemed to me to mirror aspects of the Apartheid struggle which my own country had faced.

The jarring difference being the nature of each battle and the aftermath which has gripped each nation. For South Africa, as is the case for most African countries, the rebuilding post-oppressive phase has unearthed many more challenges closely linked to our particular struggle. A struggle which revolves around identity politics and a questioning of where we, as a people of many cultures, creeds, races and religions see ourselves in the current age. 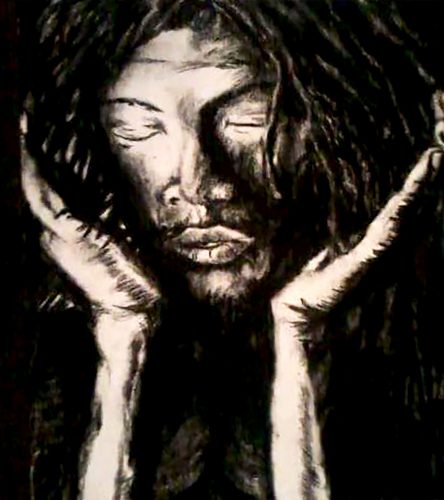 These are questions which not only affect how we as a nation view ourselves globally, but how we see ourselves within the African context as well. All of which has resulted in South Africa finding itself, in my opinion, in a state of perpetual pause: on one side we are a modern African country with some of the best laws and constitutional legislations in the world; on the complete opposite end of that scale, we are a 24-year-old country with a 366-year history, which is still in search of its true self. Herein lies the source of my internal warrior’s deflating fighting spirit when it comes to adding a disability struggle into the mix.

part of the African continent in the modern era, it seems a little bit of a tall order to add to that the conversation of disability politics. Adding disability to the many politicised narratives and expecting positive results seems Utopian at best. Having experienced access in its truest form while in London, I realised that while many of our buildings, public spaces and arts spaces have elements such as ramps, many of these are incorporated into the architectural plans of these spaces, more so, as decorative aesthetic elements than as practical intended elements.

Examples of which may include ramps to disability toilets leading to a few stairs which then lead to the toilet itself, or cobbled ramps in public areas like parks. It may only need the introduction of better educational structures implemented in order to have improved accessibility in our spaces, which is truly empowering to those who can benefit from it. Of course, there are infrastructural questions which arise when looking at the accessibility of our transportation systems, but even deeper rooted are the challenges of curbing of the traditionalist mindsets; often harboured by those in rural areas who view disability as a form of bad luck, curse or witchcraft. These have resulted in disability being viewed as a negative by society at large.

A possible reason for South African culture as a whole having such a different outlook towards disability, when compared to that of our Ugandan or Rwandan brothers and sisters, could be due to the fact that South Africa, unlike African countries such as these has not had a history of fully-fledged civil war. Because of this, South Africa has not had to cultivate systems which aid with large numbers of the population being affected by amputee-ism or other forms of impairment. Due to this, South Africa’s relationship with, or understanding of disability is somewhat lacking, or rather unresolved. 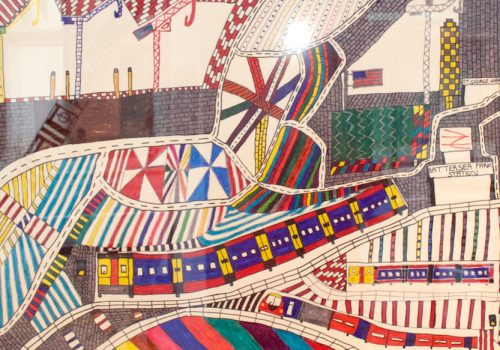 All of which bring me to two arts projects that I experienced while at the Unlimited Festival which spoke to me of these particular Southern African challenges. The first, a collaborative drawing project, ‘My Life In London’, by artists Ian Wornast and Thompson Hall, not only drew me in with their vivid use of colour but was something that I related to as an outsider. These works of large drawn or painted areas of London were a lot less stark and serious in comparison to a lot of the other amazing visual artworks on exhibition at the Southbank Centre exhibition; which showcased the visual arts that Unlimited commissioned. Whilst these works appeared to be whimsical at first, further unravelling of these unashamedly boisterous works reveals more than just a fascination with London’s colour-coded transportation system and the city’s many iconic buildings and monuments.

Look a little closer and what becomes evident is a presentation of a city which attempts to minimise much of the anxiety of venturing out of the familiar comforts of home to an often alienating outside world. Taking in these works, I realised how beneficial an outlook like this would be for Johannesburg’s disabled community. The second work that had a profound effect on me was Laurence Clarke’s ‘An Irresponsible Father’s Guide to Parenting’ comedy show. This performance I enjoyed for similar reasons to that of Wornast and Hall’s works; namely because it subverted stereotypical thinking around disabled people’s ability to live ‘normal’ lives. 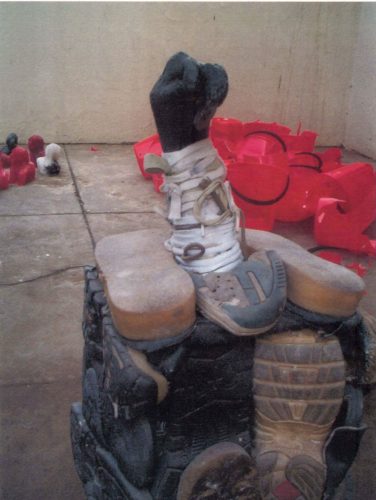 In much the same way as the aforementioned visual artworks stirred in me questions of disability within my own context, Clarke’s performance which drew from his own experiences as a parent with a disability, whilst being framed within a comedic mode gave audiences much to think about when it comes to reassessing social stereotypes of disabled people. It personally made me think about how disabled people are perceived or stereotyped as not having much to contribute in my own context. While all the works I experienced had something to offer the disability narrative; these are particularly poignant because of their unexpected approaches to tackling disability issues.

Having considered all of these factors, it became clear to me that changing the mindsets of South Africans would not be an easy undertaking. Largely because Africa, more specifically, South Africa has not been afforded many of the conditions that have allowed for successes such as those of the Unlimited commissioning programme. This, however, is no excuse not to take the initiative shown by these empowering examples, and follow suit. Luckily enough, through my time at Unlimited I have been exposed to a few fellow South Africans such as Dr Marlene Le Roux from the Artscape Theatre in Cape Town, who are raging against the machine in their own ways.

Which in turn gives me the confidence and hope that if I also do my bit with an article here, curated exhibition there and artwork over there to highlight the importance of disability with the understanding that acceptance and accessibility for disabled people is an all-inclusive necessity. Maybe then, my voice will be combined with that of a chorus of other South African voices that will, sooner rather than later, hold the power to effect change in the lives of disabled peoples in my corner of Africa. 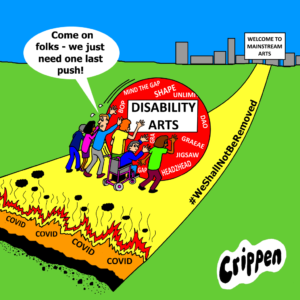 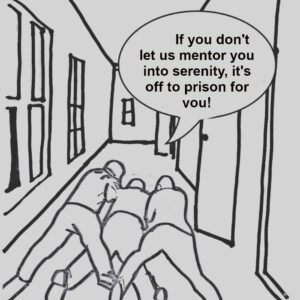 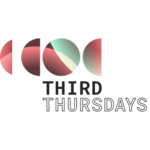 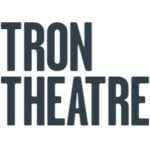 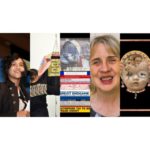 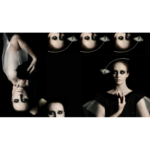 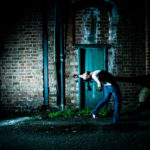 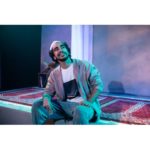