In the second of three articles exploring the creative process for artists making and performing autobiographical work, Viv Gordon talks to Amelia Stubberfield – a theatre-maker and stand up comedian – who premiered her first solo show Borderline at Camden People’s Theatre as part of The Sick of the Fringe’s Care and Destruction Festival in April 2019. 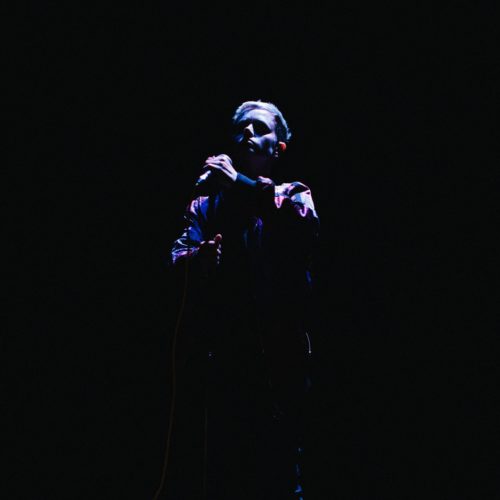 Borderline takes the audience through Amelia’s experience of using mental health services, of requesting her notes and of being given a diagnosis of Borderline Personality Disorder – a highly controversial and contested mental health diagnosis. The show is funny and smart and quietly angry. It transcends the potential pitfalls of autobiographical work that just reports the maker’s unprocessed experiences and exposes the politics of a ‘broken’ system that has failed her at times with potentially fatal consequences.

Amelia herself questions making a show called Borderline and how by doing that she is identifying with a label that she knows is highly questionable. And here’s the rub, she asks, “How do I talk about it without talking about it?”

The majority of people with a BPD diagnosis are survivors of childhood trauma and – Amelia tells me – the diagnosis is disproportionately used on the LGBTQIA+ community. There are growing radical mental health movements in the UK like Drop the Disorder and Trauma not PD that are challenging a mental health system which instead of meeting trauma victims with timely and appropriate support, labels our personalities as disordered, makes us the problem and then treats us medically, dismissively and without compassion.

Near the beginning of Borderline, Amelia brilliantly recounts a story: one therapist, who she saw weekly for around 3 years, wrote in her notes that she often found herself “bored” in their sessions – I won’t do a spoiler by telling you how Amelia responds – suffice to say it’s one of my favourite lines in the show exposing the bizarre (we could say revolting) mindset of a mental health professional that finds someone working through their childhood trauma boring.

Another story covers the moment she asks to access her notes. Her therapist writes down in her notes that Amelia wants to see what’s been written, because she is making a “theatre show” about her notes. The inverted commas tell us everything we need to know about labelling, where once diagnosed, all behaviour is interpreted through that lens, discrediting the individual and making their testimony suspect. This is the insidious loop that Amelia expounds in her work and is one of the things that makes her work important and engaging to watch. 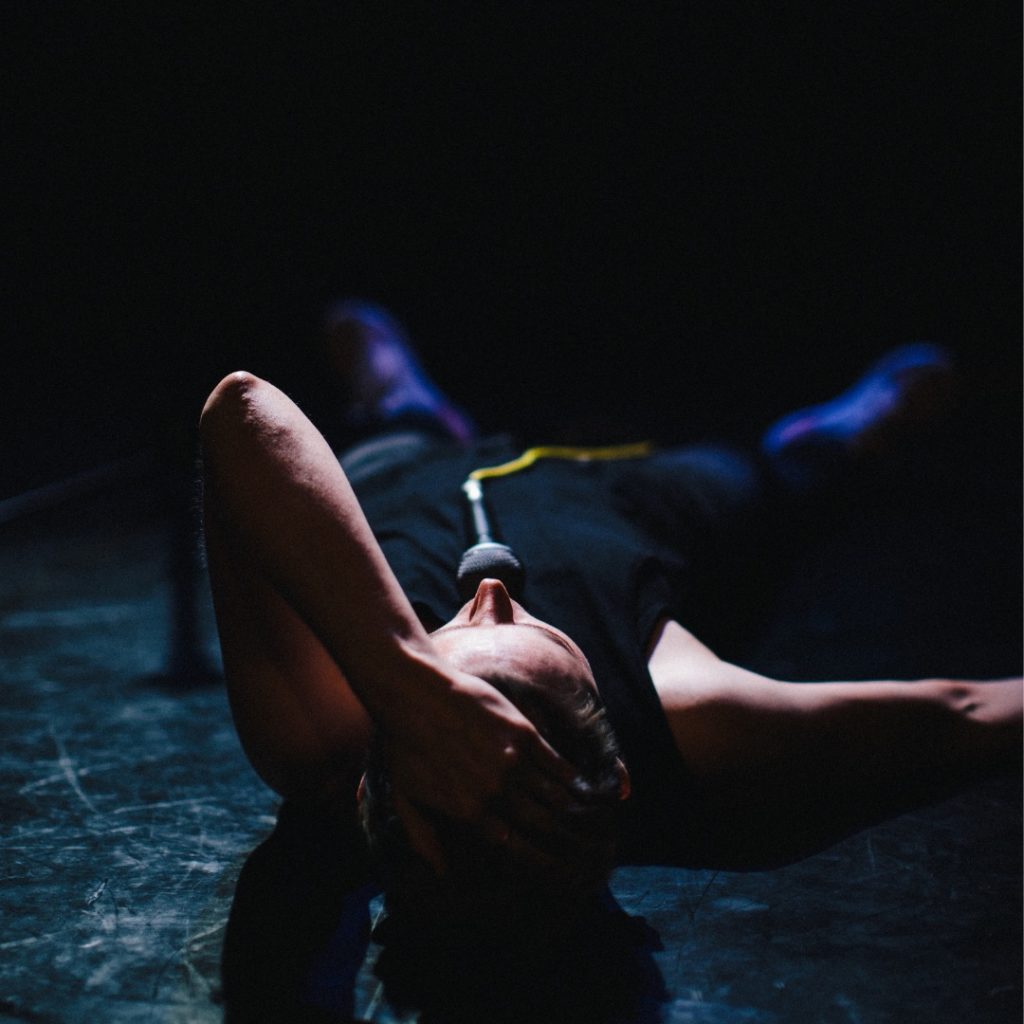 Another is her use of humour. We both make funny work that explores very personal and difficult subject matter, dealing with experiences that are taboo and silenced in our society. Comedy and laughter are coping mechanisms for people like us who have lived on the margins – a survival strategy without which neither of us believe we would still be here. When we chat, I ask her a really long question about how comedy works in her process.

I have found that I need to be discerning so I know the difference between using comedy to open audiences up, to hold their hand to reflect on painful content and to offer catharsis – as opposed to using comedy to protect myself as a performer, to back away from and trivialise my own story and to sugarcoat the unbearable truths that I’m trying to share. I ask her if this resonates.

She responds: “We talk a lot about whether or not the humour is helping. Or whether the humour distracts away from being with the discomfort of a moment or an idea?”

Being a stand up comedian Amelia is able to articulate how playing with the conventions of that form help her create the moments she wanted in Borderline – subverting comedy formats like the rule of three and call backs to her advantage.

“The power of laughter in the room helps produce a collective cathartic response; especially the rhythms of laughter, because comedy is very rhythmic. What happens when it’s – ‘blah blah blah, laugh, blah blah blah laugh’ and then when the third time comes around we’re sitting in that moment of discomfort or truth – we don’t let the audience off the hook”

In my processes we talk about a similar thing – the release and enjoyment of laughter that puts everyone at ease and relaxed – so that then we can “go for the jugular” with the most devastating bits of material.

I’m curious about this somewhat undercover approach. I’m all for crafting our work, thinking about the audiences journey; what we want them to experience as we share our stories, and how we make this content theatrical and not just pure testimony. But there also seems to be another layer to our conversation – one that reflects how our stories have been dismissed and suppressed; how we have been ‘othered’ so our voices are discredited, how ingrained in us it is to not upset people, put other people’s needs before our own and how commonplace it is for people living with mental health conditions to not even expect to be heard.

When paid professionals can’t even bring themselves to engage productively with us in therapy, it’s little wonder we are so thoughtful about how we can bring an audience with us to hear something meaningful that transcends the personal and illuminates urgent social justice issues which lie at the heart of contemporary life.

Mental health is high on the agenda, but the mainstream conversation is an increasingly boring one focussed on problematising individuals, giving us labels and self-management tips whilst dishing out suspect medications and overlong waiting lists for inadequate interventions.

Amelia’s show Borderline is part of a new discourse that is exciting and which interrupts that narrative, calling out a broken system that needs to have a good hard look at its own disorder.

Find out more about Amelia Stubberfield on her website.