Reminding us of the stark truth of one of the world’s worst atrocities: DAO journalist Kate Lovell talks to Chisato Minamimura about her digital dance piece, Scored in Silence, scheduled to commemorate the 75th anniversary of the A-bomb being dropped on Hiroshima, available for 24-hours from 6th August 2020, thanks to support from an Unlimited micro-grant. 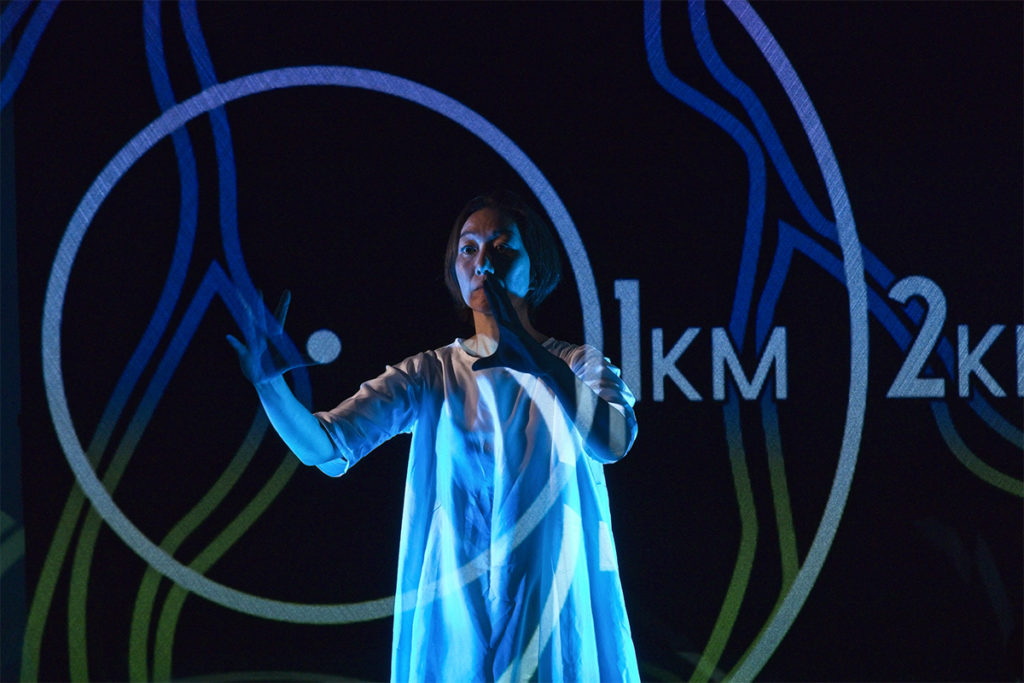 On August 6th, 1945, at 8:15am Japanese time, an airplane named Enola Gay dropped “Little Boy” onto Hiroshima – the A-bomb. Over 70,000 people were killed instantly, and Hiroshima was razed to the ground. It’s a story we all have in our collective consciousness, because it changed the face of warfare, and the world itself, forever. How many of us, though, have heard stories from the survivors of this history-shifting event? The horror is so intense, that it’s all too tempting to turn away and leave this terrifying narrative to sit quietly in the faded pages of historical record.

But Chisato Minamimura knows that we must not forget, and on the 75th anniversary of the A-bomb being dropped on Hiroshima, 6th August 2020, at 12:15am UK time, an extract from her digital dance piece, Scored in Silence, will launch online and be available for a 24-hour period to highlight and commemorate the atrocity. The start time is the same time that the Enola Gay spilled its terrible cargo onto an unsuspecting city.

Chisato Minamimura is a deaf, London-based Japanese dance artist who both choreographs and performs – her particular interest is in translating stories and music into a visual score. Scored in Silence tells the entirely unheard stories of the deaf hibakusha – this Japanese word refers specifically to survivors of the A-bombs dropped in Hiroshima and Nagasaki. Minamimura explains that she flew to Japan and “went into an older deaf people’s care home, interviewed the survivors and had a chat with a number of people in that home. They signed their stories to me – and it was so powerful.” Minamimura’s original plan had been to “take their story and then retell it”, but absorbing the stories first-hand, she decided to film them signing about their experiences, and “show them directly to the audience, rather than retelling them – I felt this was much more powerful”.

In its full form, Scored in Silence is a one-hour dance-theatre performance, performed solo by Minamimura, incorporating innovative digital artforms blended with Minamimura’s unique form of sign-mime. One of the most striking visual elements of the performance is the use of Holo-Gauze © projections: here, animations and moving visuals are projected onto a screen that sits in front of, rather than behind, the performer. This allows Minamimura to interact with the animations, to blend them with her dance performance.

In addition to the Holo-Gauze ©, in the live performance, Scored in Silence uses vibra-tactile technology. The audience is invited to wear 40 Woojer © vibration straps, which allow them to feel the soundscape and the vibrational composition created for the show. Minamimura is keen to relate that the vibrations are not simply a ‘reaction’ to the sounds – sonic artist Danny Bright has designed a specific vibrational composition. Whilst it relates to the soundscape that can be heard aurally, it is an experience in and of itself. Minamimura explains that wearing the Woojer © vibration straps will “give the audience a very different experience – it would be interesting to compare watching the show with and without the vibra-tactile straps.”

For the 6th August video extract, Minamimura focuses in on the morning of the bombing of Hiroshima, because the 6th marks Hiroshima day, though the complete show also encompasses stories from Nagasaki. She worked with deaf Japanese actor Tetsuya Izaki, who supported Minamimura with choreographing the Hiroshima-focused part of the performance.

Minamimura states that “the major aim of the piece is to show the deaf person’s experience of the Hiroshima bombing and to bring their stories to life”, but that in order to contextualise, she needed to “explain what actually had happened, the historical pathway that led to the bombing in Japan”. She does this through sign-mime, which Minamimura describes as having “BSL as the main structure, but the sign-mime takes it into the visual vernacular. With the sign-mime and the animation, the audience get a richer layer of information without having to understand sign language.” Visual vernacular refers to a form of physical theatre technique, almost exclusively used by deaf performers, which combines poetry, mime, dance and almost-cinematic visuals using the body and facial expression to tell a story or enact complex emotions. 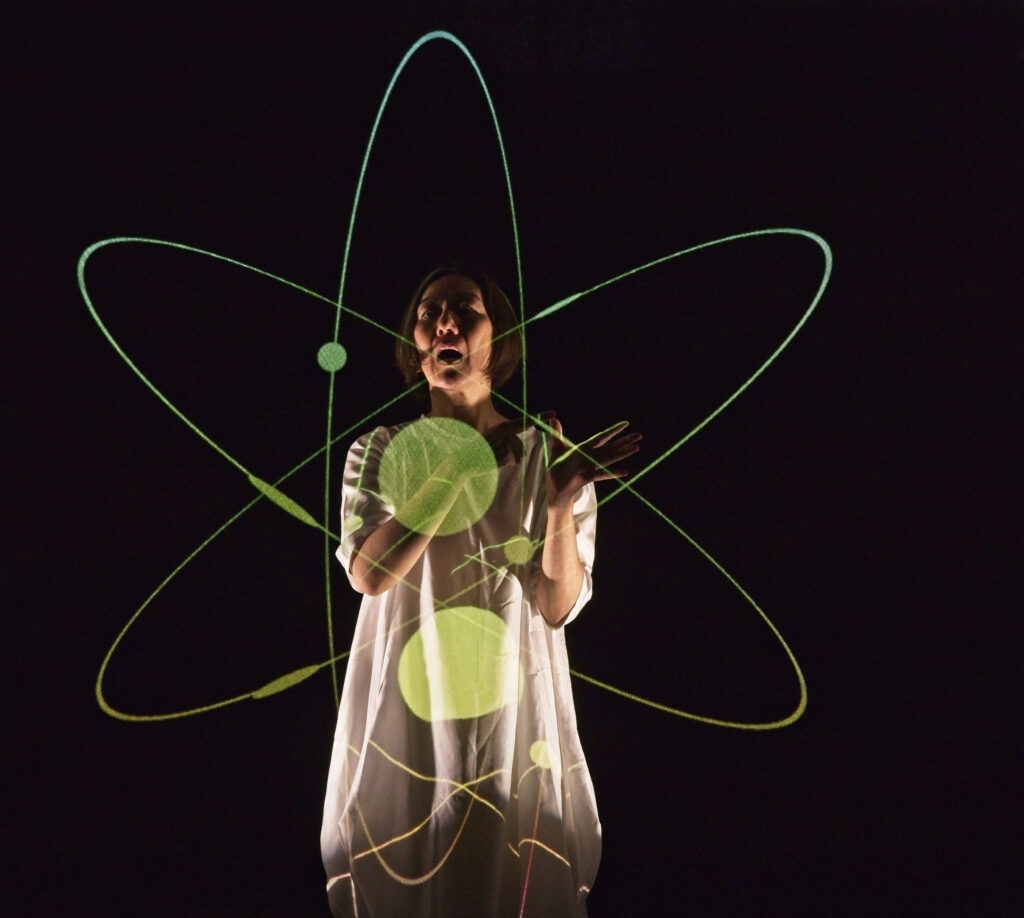 On 11th November 2020, Minamimura will stream the full one-hour performance online, to coincide with Remembrance Day. Here, the stories of the deaf survivors will be heard and seen, and Minamimura brings these to life using photographs and film of the deaf hibakusha signing their story, projected onto the Holo-Gauze ©.

Hibakusha has become an important, and contested, term in Japanese society – in 1957, the Atomic Bomb Victims Medical Care Law was passed, which recognised that the hibakusha had been subjected to radiation exposure which caused many of them to develop cancers, such as leukaemia, which were not usually treated under the standard Japanese health system. This law provided some benefits and access to healthcare, but there were strict requirements in place to access this, including having proof of location at the time of the bombing, which was extremely difficult to obtain. In 1995, the Hibakusha Relief Law was passed, and officially defined hibakusha as those who were within two kilometres of the blasts or were at the bombing sites in the two weeks following.

If it was difficult for hearing hibakusha to access these benefits, it was nigh on impossible for deaf hibakusha, as Minamimura explains: “At that time there would have been a minuscule amount of interpreters. How would they have got the information? There weren’t any computers, no phones, no televisions, no internet. Most of the deaf survivors should have got the benefits for hibakusha, but they didn’t access that benefit because they weren’t aware of it.”

Hibakusha were also subject to discrimination: they were ostracised by Japanese society, unable to access job opportunities and finding it almost impossible to get married, particularly if they carried visible scarring or were disabled by the blast. So little was known about the effects of radiation exposure that rumours abounded, many believing the hibakusha would produce disabled children.

Deaf hibakusha experienced a double-discrimination – they were unable to tell their story, to express their emotions, to process what had happened to them. Minamimura explains how important Scored in Silence is to the deaf hibakusha. She found an opportunity to take the film to Japan to show the survivors she had talked to: “some people cried, some people were very proud, some people were desperate to see the live performance, but it’s difficult for them to travel due to their age, so I’d love to take the live show to Japan”. Minamimura has been communicating with the manager of the care home she visited in Japan, so that a screening can be set up for the 6th of August, to include the survivors in this commemoration.

In an ideal world, post-coronavirus crisis, Minamimura wants to tour the show internationally. She is committed to promoting peace, and having worked on this at a peace lab she set up in South Africa, she would like to take Scored in Silence there: “they decided to get rid of their nuclear capabilities, so now they don’t have any. I’ve got so much respect for them to reject that. I also really want to perform this in Cuba because they experienced the Cold War crisis. But Cuba decided to stop and come out of that cold war between Russia and America – I respect them for them pulling out of that. So that’s another place I am keen to go to.”

Minamimura’s aim, with both the 6th August 24-hour performance and the 11th November streaming of the full show of Scored in Silence, is to “remind people of the truth of what actually happened only 75 years ago, first and foremost, then to invite them to consider and link that to the current situation that we are faced with at the moment – and to think about how to achieve peace.” The ambition of Scored in Silence is of significant magnitude for Minamimura: “I want to do anything that could contribute to stopping a third world war. The world we are living in now is an extremely difficult and turbulent world, everything is going slightly out of kilter. It would be so easy to break into war.” Minamimura is hoping that the Scored in Silence, in both its digital and live forms, will open up broader conversations about peacekeeping and avoiding such violent acts as we move forwards as a global society.

A filmed extract of Scored in Silence will be available for 24-hours from 12:15am UK time on 6th August 2020 on YouTube.

On 11th November 2020, the full production of Scored in Silence will be streamed, to coincide with Remembrance Day, including a post-show live Q and A. Follow Chisato Minamimura’s YouTube Channel for updates and timings. 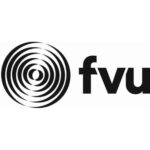 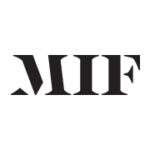 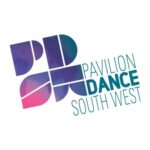 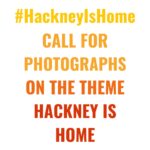