Dave Lupton has initiated the CRIP Awards 2021 – a series commemorating the achievements of disabled people alive or who have passed away. This month he commemorates Paddy Masefield OBE (1942 – 2012) for his sheer bloody-mindedness! 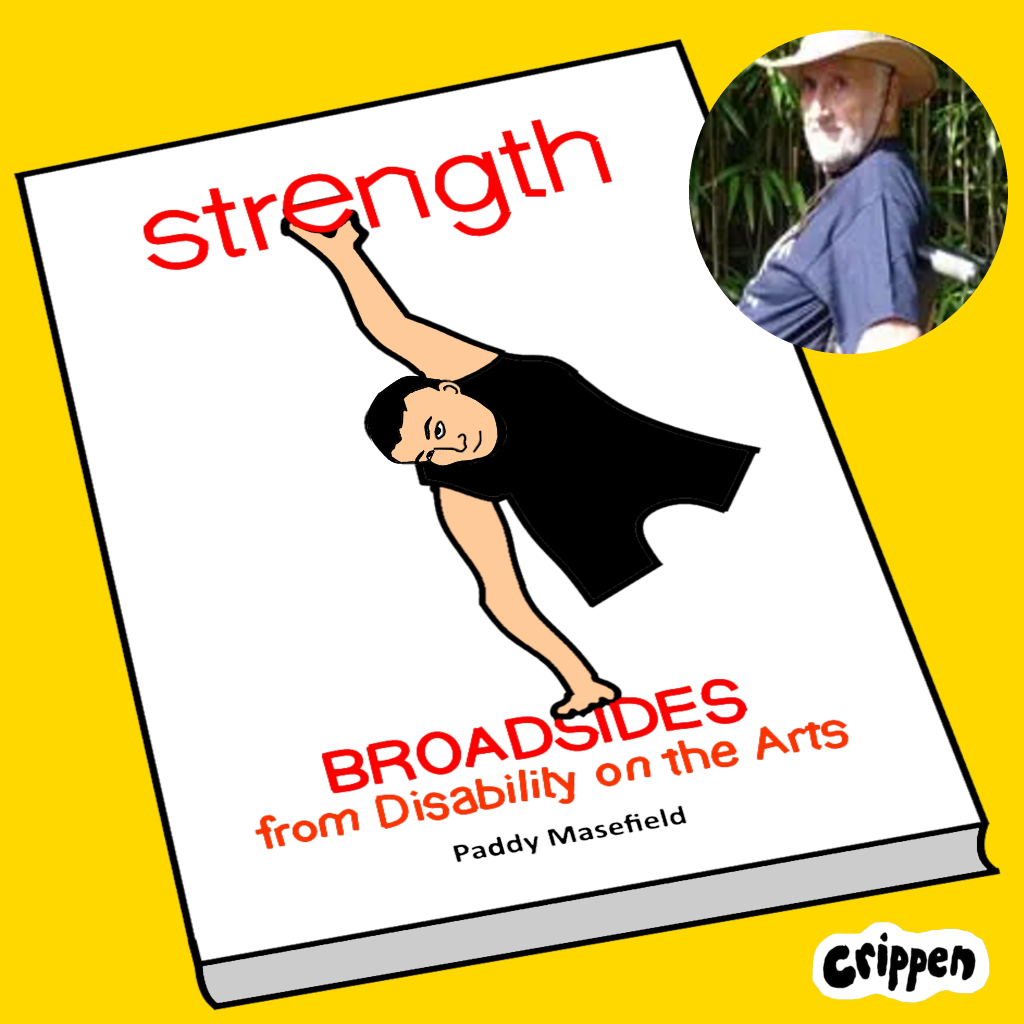 Most people within the Arts remember Paddy as a prolific playwright, creating some 30 creative works in the 1970’s and early 80’s. He also directed 75 stage productions and founded four theatre companies as well as running Oldham Rep and the Swan theatre, Worcester.

But amongst his disabled peers he is remembered for his work forcing through revolutionary changes to the part of the Disability Discrimination Act (DDA) that concerned building regulations and access for disabled people.

When the part of the DDA regarding building regulations came into being in 1999, Paddy was a key arts consultant for disability arts at Arts Council England (ACE). His refusal to comply with government expectations and rubber stamp these new access regulations has gone down in history.

His involvement and “sheer bloody-mindedness” meant that real and lasting improvements regarding access to buildings was enshrined within the Act. This also meant, thanks to Paddy, that any National Lottery Grant application had to include full access provision.

Paddy had joined the ranks of disabled people in 1986 when he developed a severe form of ME which meant he had to relearn how to speak. He also became a wheelchair user and experienced at first hand the problems with accessing most buildings, especially those within the arts.

Between 1994 – 1998, he chaired the ACE’s employment initiative of disabled people in the arts, which led to the creation of a number of apprenticeship programmes with prestigious companies including the Royal Shakespeare Company. In 1999, he set up the £10,000 Sue Napolitano award for disabled writers, which funded the writing of Lois Keith’s novel Out of Place.

Paddy represented disabled people at a number of other organisations, including the British Film Institute and fought tirelessly for their inclusion in the arts.

In 2002, he was diagnosed with cancer and decided to record his life history with Allan Sutherland, which was later transcribed into a collection of poems titled “Paddy: A Life”. His book, “Strength: Broadsides from Disability on the Arts”, drawn from over 50 of his speeches was published by Trentham Books in 2006.

To nominate a disabled person for a Crip Tribute please email colin[at]disabilityarts.online with details of who you would like to be recognised and why. 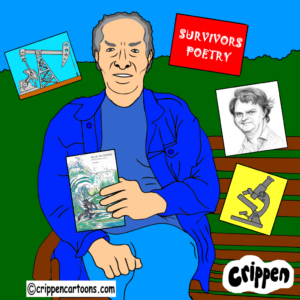 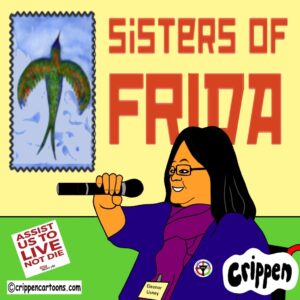 As part of the CRIP Awards 2021 series which commemorates the achievements of disabled people, this month we acknowledge the work of disabled activist Eleanor Lisney, co-founder of the experimental collective Sisters of Frida and other ground-breaking projects. Disability Arts Online · CRIP Tribute - Eleanor Lisney Article 27 of the Universal Declaration of Human Rights states ... 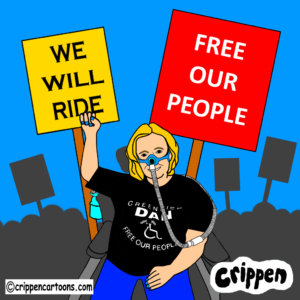 Dave Lupton aka Crippen has initiated the CRIP Tributes 2021 – a series commemorating the achievements of disabled people. This month Dennis Queen nominated Sue Elsegood for acknowledgement. Those of us who know Sue, either through her activism or on a more personal basis, recognise the understated role she has played in our fight for ...