In response to a request from DAO to write about his journey as a socially engaged performance poet, our Associate Artist Richard goes to the essence of performance poetry, beginning with a visit to a creative writing course at the Mary Ward Centre 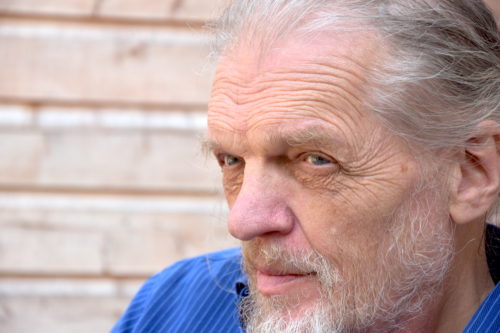 The self styled Little Maestro, teacher of esoteric subjects, had scrawled 7 aspects of ritual on a white board. These had come from the mouths of apprentices attending the Mary Ward Centre seeking a definition he felt was unnecessary given that he had already read 16 of them.

He was however pleased to note these 7 aspects had not deviated from his wider reading. I read them during a break and asked the teacher to read them out again because whilst they were presented to explain ritual they spoke to me of poetry. And I had my own 7 words ready for a title; ‘For What We Are About To Receive’.

‘Repetition’ was their first word. A practice that is repeated. Over and over the same way. ‘For’ was the word appearing from my title.

For myself first and foremost.
For myself time over time.
For an audience invited to listen second.
For balance in my life.
For their information.
For our entertainment.

The practice came first in the form of writing and later through performance. The practice moved from the personal to the collective.

They gave ‘memory’ as their next contribution to the words for ritual collection. ‘What’ I said. What memories. Where do my words come from? Way back. So many years gone. Childhood. Segregation. Institutionalisation. Experience, experience of loss, experience of those things given to others and denied to me. New memories were dredged up from political affiliation to ideas, models of disability, a provision of advocacy, engagement and a joy in activism. My poetry tends to be socially engaged. I want to engage with society, whether it wants to act as audience or not. We all might have views now as to whether it will or won’t. 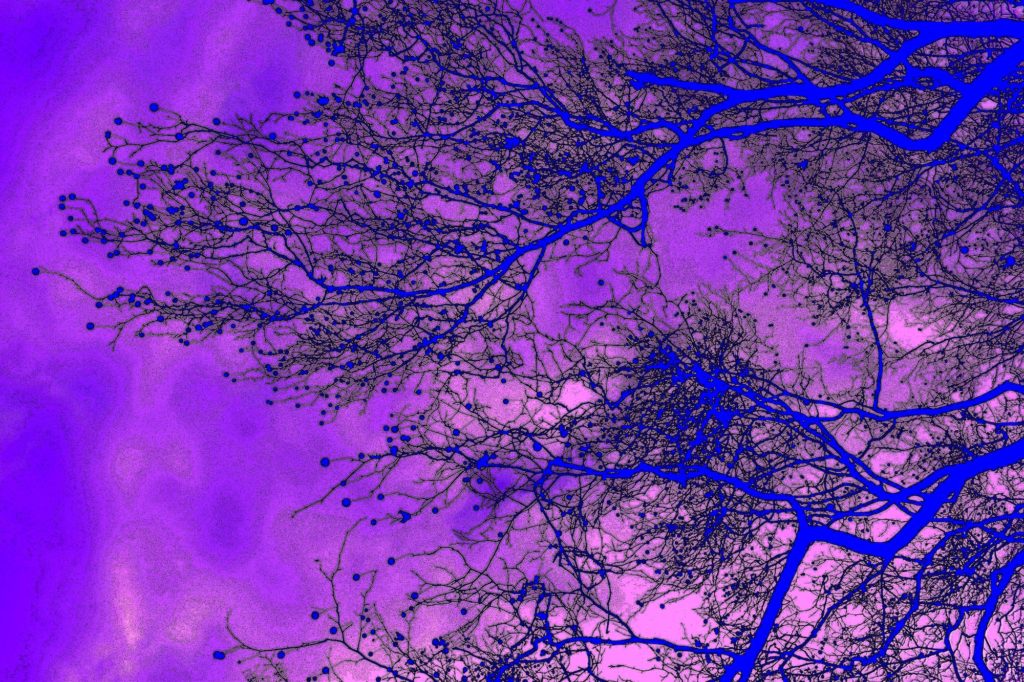 ‘Structure’ they said. Ritual has form; it is presented in shapes. Structure allows for repetitive forms. Forms that can be given to memory. Forms that need not be written. I say ‘We’. We are invited into the magic of the personal and find within it something we can share. A collective understanding. This is where truth occurs. Truth a word not given in ritual or title. And I understand that even when I lie, exaggerate, call on the experience of another as my own, the truth is still there. In ritual as in poetry form comes in many structures. This is not acrostic or apostolic. This is how the rhyme appears today. 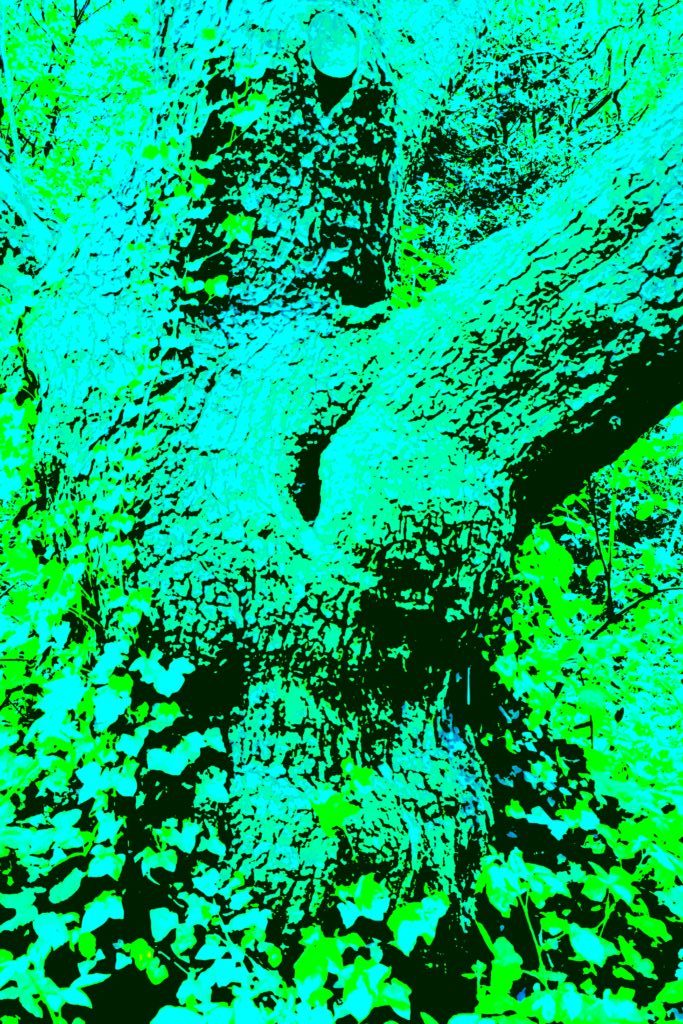 ‘Culture’ for them. ‘Are’ for me. Culture happens amongst the many. We are no longer few. Our isolated days are passed. We are moving forward with the success of the movement. Another definition plays in my head. The notion that Disability Arts are Arts presented by Disabled Artists to Disabled People has become a dead mantra for me. The arts, the artist still exists.

There is a wider audience waiting, anticipating, connecting, hanging on my words. I am a poet stepping out but also a poet forlorn because I know the organisations our arts, our culture, our movement for rights; formed, gave structure to, actively engage in our rejection through their failure to fund or spend reserves on the development of their membership through the contribution of artists. DPPO’s wise up to the magic of the culture, the other ways of learning, the alternative means of speaking up, our poetry, our theatre, our music and comedy.

‘Habit’ the apprentices repeat. ‘About’ I say. They mean like Sunday School, like the Mass that follows, the same thing mentioned in repetition is repeated at the same time on the same day in the same place in the same way and we all bow our heads to the task.

And so it was Fridays, at the table in front of my laptop beginning with a blank space, bowed to the structure of my different themes that the Glorious Servant made his Declarations based on the Signs before he ate his Acorns, drank his Juice or ran his 100 Meters. Form, practice being forever repeated. Form giving way to hymn to psalm, to poem, to song. New ways for the practice to come about. About. This is partly what it is always about.

‘Focus’. The words kept on coming. I gave back a simple ‘to’. Focus on the ritual. Focus on the poem. We are in attendance. We are there. The culture knows now how to attend to the basic need the ritual feeds.

We have learned how to sit, how to kneel, how to present – and I present, likewise. I present to the crowd through the symbol of the open mic, the group I facilitate and the event I curate. Through stages which I may explore as initiations I have become the poet priest, the bringer of magic. I fancy myself big time. Sometimes.

They say the magic provides ‘Altered States of Conciousness’ and I say ‘Receive’. You read these words presented on this page and it goes in and it goes out and you either received at that moment or the learning filters in later.

Either way it doesn’t matter. The magic happened. The ritual occurred. If it was done well. You will know from the poem what happened to you because of it. If not presented well you may be more bored than when you started out. Even your ennui is altered. You cannot deny the poem happened.

At last the apprentices said ‘syncretic’ (of, or characterised by syncretism) and I with no words left in my title reply ‘thank you’ for here is a word I do not know. Something I must look up. I leave you now to go off and do some research. For what you are about to receive – you’ve already had it. Give praise to the poet priest most high. Amen.

I’m going through various ekphrastically arrived-at poems I have on my phone, right now.

Oooh there’;s another word i had to check out. Thanks for ekphrastic 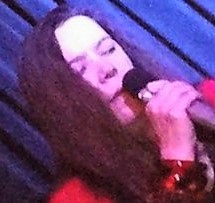 beautiful, a gift that transmits 🙂