The Our Future Selves project brought together Daisy (Disability Arts in Surrey) and DAO (Disability Arts Online) in partnership with resource centres across Surrey. On Thursday 19 April, Colin Hambrook facilitated a creative writing workshop with a group at The Grange. By John O’Donoghue Ben Small was commissioned to produce a series of photographs inspired by thoughts of the future.

On a beautiful day during the heatwave in April Colin Hambrook and I set off by train from Brighton for a residential centre for people with learning disabilities in the village of Bookham in Surrey and were picked up at the station by Helen Hughes, who works at the centre. The Grange is a fantastic place, small enough to still be considered a very large house, big enough to accommodate its extensive facilities and the flats where residents live.

We’d gone to run another workshop in the ‘Writing the Future’ series, and got to The Grange just after lunch. Helen showed us around, and we were both very impressed by what was on offer. Art rooms, residential accommodation, and well-kept grounds all looking good in the hot April sunshine spoke of the kind of place where community and support was at the forefront of The Grange’s approach.

Helen took us to Reception and we signed in. She then showed us upstairs to an art room where we moved a few tables and chairs around for the afternoon’s workshop. We’d asked participants beforehand to bring in an object that was personal to them and after we’d all introduced ourselves we each gave little presentations about our objects.

Colin showed us a self-portrait he’d done as a teenager. He’d had a serious head injury cycling down Box Hill, and as part of his recovery he painted a kind of picture of where he was, with his blue face dominating the painting, and some of the hallucinatory images he experienced ranged around his head. This was where he started, he said, and both the image and the story that went with it were very striking.

My own object was a set of Rosary beads my cousin gave me last year when I was over in Ireland. I had to have my kidney out in June, and all my cousins had prayed I would come through my operation OK. Those beads mean a lot to me. They keep me connected to my family in Ireland, and remind me of the love we share.

Then it was everyone else’s turn. Tammy, Anissa, Jane, and Jack each took it in turn to show their object and tell us about it. Tammy had a photo of her Mum’s new dog, Magic, a little dark terrier who looked like he really could do Magic. Anissa had little bag she’d made at The Grange, like a little pencil case or washbag, with lots of variously coloured robot motifs across fabric. She explained that she’d given a robot to her nephew, and that robots had inspired to make the design on the bag.

Jane had a cheque from the Premium Bonds, not a large one, but not too shabby either, and told us her family had bought her a few hundred pounds’ worth of Premium Bonds, and that she had had a few wins. Jack showed us a picture of Vicki Fox, and told us of his interest in Furry Fan Fiction, which none of us had heard of, but which a quick web search showed had an enormous following.

We then did a quick piece of writing around the object and put our favourite five words or phrases on Post-Its. These were the shared and we made up new pieces of writing drawing on these shared phrases, a variation on the cut-up technique used by William Burroughs and David Bowie. Where they might have used newspaper headlines we used our texts to write something at once communal and open to the random juxtapositions Burroughs and Bowie both loved.

It was a great day at The Grange – the sense of community and support was palpable there. After the some of the torrid headlines there have been about care lately this really did look like the future.

Some of the poems we wrote are below and I finish with my own.

They never leave me
Nice bright colours blue boy
Reborn
Searching for gold
On the internet
Under water
Swimming in the sea
Brings a smile to my face
Magic!

I am a Furry
by Jack Muggleton

Writing The Future At The Grange
by John O’Donoghue 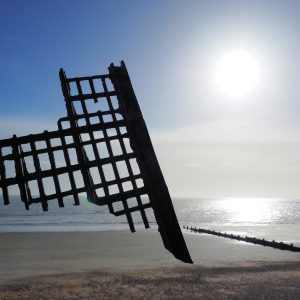 Our Future Selves – on being free

The Our Future Selves project brought together Daisy (Disability Arts in Surrey) and DAO (Disability Arts Online) in partnership with resource centres across Surrey. On Monday 23 April, Colin Hambrook facilitated a creative writing workshop with a group of young people at Freewheelers Theatre company in Leatherhead. By Terri Winchester "What a large and enthusiastic group!" ... 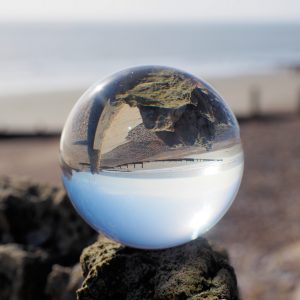 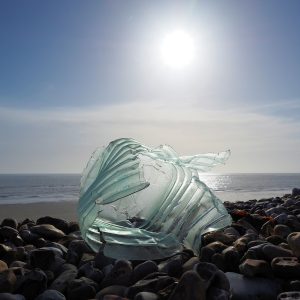 The Our Future Selves project brought together Daisy (Disability Arts in Surrey) and DAO (Disability Arts Online) in partnership with resource centres across Surrey. On Monday 26 March Colin Hambrook and John O’Donoghue facilitated a creative writing workshop with a group of young people at the Cornerhouse in Woking. When Colin Hambrook invited me to help ...