Comedian Ian Lane’s new show, Paperweight drives an autobiographical narrative about growing up in a working-class army and widowed-parent family background. It plays Edinburgh Fringe as part of Just the Tonic at the Mash House 1-25 August. Review by Elinor Rowlands. 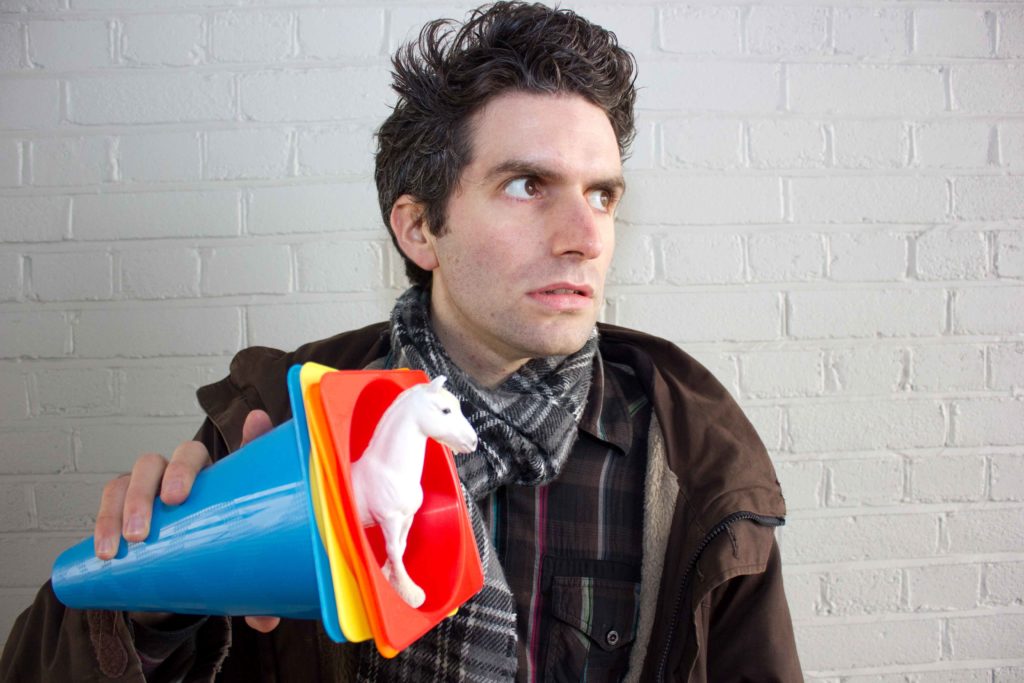 Power creates narratives and content that are wilfully blind to autistic people because it is contaminated with oppression. The portrayal of autistic people in the media motivates society to use stereotypes and ultimately drives exclusion.

On Ian Lane’s late diagnosis, he challenges his friend’s reaction “but everyone is a little bit autistic” with “No! You can either be autistic or have measles!” His observational humour pokes fun at parents’ troubling views on vaccinations where they would rather have their children die than be “obsessed with railway infrastructure.”

If solidarity creates the foundation for an arts movement to act on a larger scale, then Lane offers audiences the possibility to imagine a world led by diverse voices. Only when stories like Paperweight are embedded into culture will regurgitated ‘triumph over tragedy’ narratives end. They are the stories that dehumanise autistic [and disabled] people. 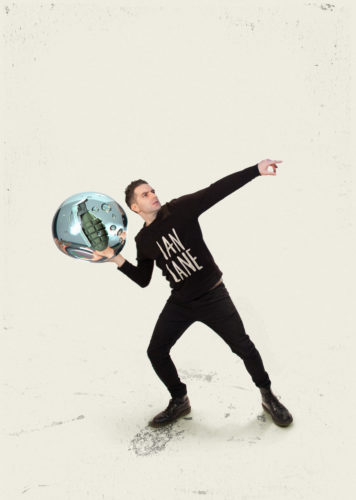 Lane becomes a master at narrative through the use of repeated childlike illustrations via visual aids that build momentum whilst conveying potentially triggering themes around family, conflict, alienation and oppression that keep audiences chuckling.

His reflections and sharp asides depict autistic storytelling at its finest because Lane’s narrative structure is the default mode of human cognition. His strong voice tells of diverse narratives contained within colourful worlds of paperweights to portray different characters in his bold story. Sometimes, his witty anecdotes are slightly overstretched so his playful illustrations maintain the connection between him and the audience. They also act as light relief for those who might find Lane’s haphazard narrative unsettling.

He vehemently criticises language used by the army to recruit young people from low-income households, revealing the prevalence of class-wide oppression. His father died at twenty-eight. Lane was only five.

Piecing together references of his dad from Bravo Two Zero by Andy McNab who served alongside him in the army, Lane makes meaning of his own struggle to work in the arts alluding to political narratives around how working-class and autistic people are systematically excluded from decision making or positions of power, “because my parents do not work in the arts.”

Tender moments of forgiveness toward the parent who died prematurely in the first gulf war and acknowledgement towards the parent left behind is heartbreaking. Yet, there is a gentleness to Lane when he portrays the sacrifices his mother made: “She lost out on an army pension by half a year when she fell pregnant with me.” He also alludes to a possibility she may be autistic; she has eighty-four paperweights, struggles with social communication despite McNab describing her as “down to earth and easy to talk to, none of this never mind stuff”.

Lane unpacks and picks apart facts and events that he weaves back together and it becomes clear that Paperweight has been a crucial journey for Lane to confront the effect his father’s death had on him and his relationship with his mother: “Where I come from, most people don’t tend to get mental health issues diagnosed, they just lower their life expectations so they’re less of a problem.”

Lane’s exclusion from economic and social power significantly shaped his and his family’s opportunities. Despite a lack of resources and access that might have increased Lane’s possibilities of self-determination earlier in life, ultimately, his persistence in pursuing his artistic goal is commendable and audiences will be thankful he persevered. This is powerful, provocative stuff. 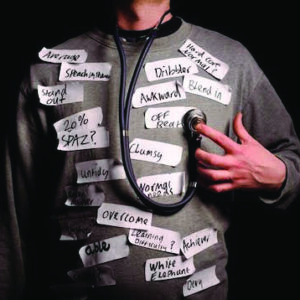 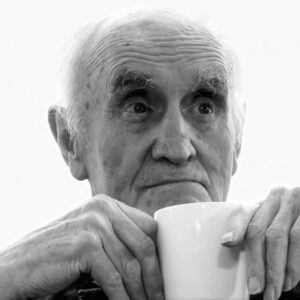 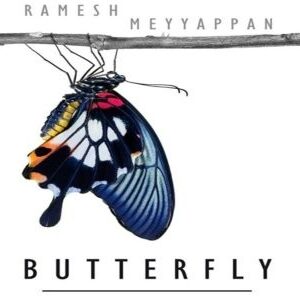